Following the rise of animation filmmaking worldwide, it is important to know where the best works of this genre are being screened worldwide. Guidedoc has chosen the best 5 film festivals dedicated to animation cinema. 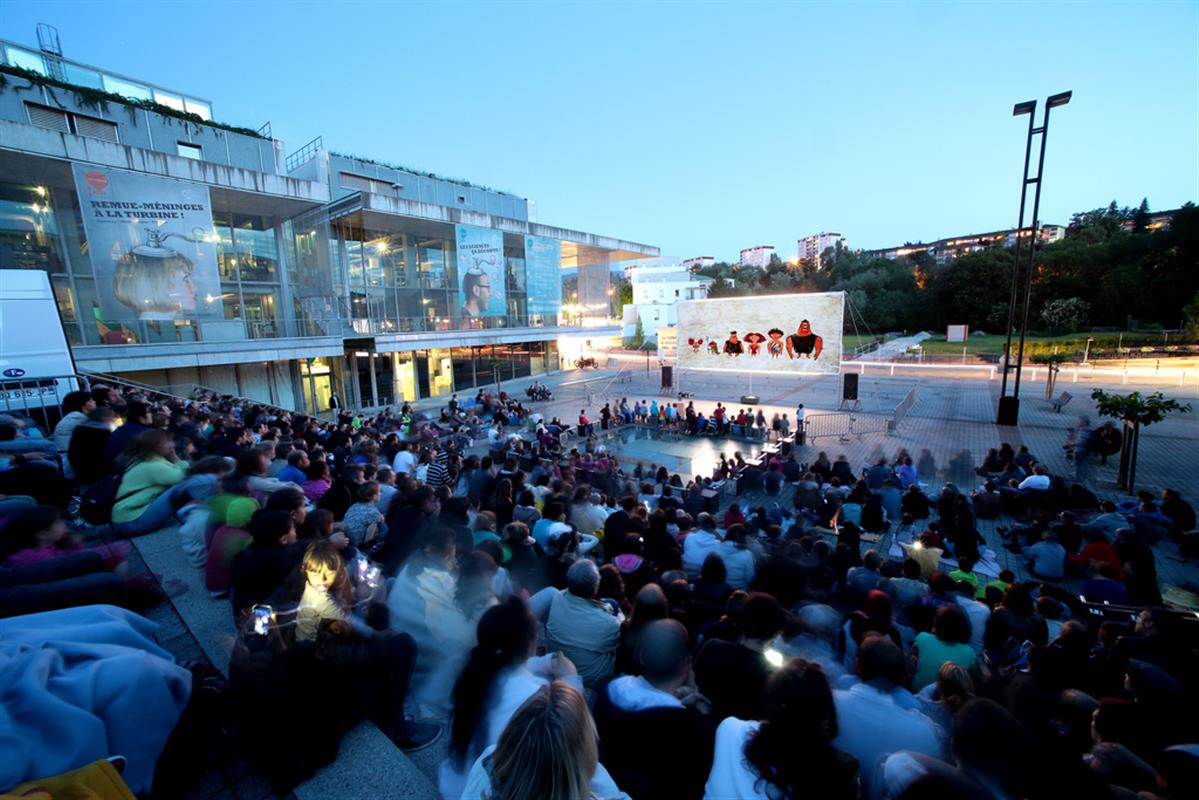 This is the place where all animation filmmakers would like to be. Annecy is the world´s largest film festival dedicated to animation and the figures corroborate it. In its last edition, the festival selected more than two hundred films among short films and feature films, fiction and documentaries, from more than 92 countries around the world. 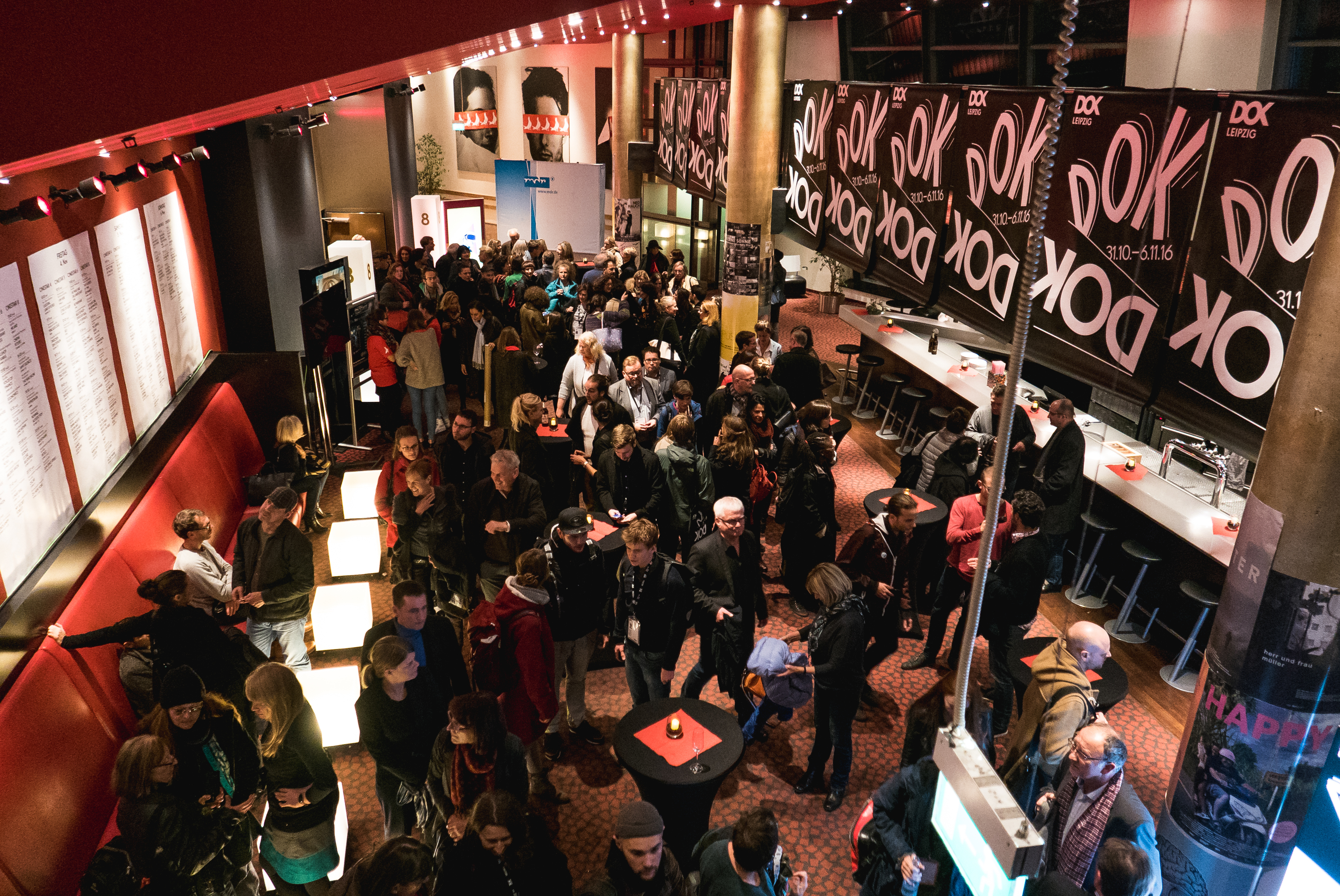 Dok Leipzig is best known for being one of the most important documentary film festivals in the world, but it is, at the same time, one of the most risky film events by joining the genres of animation and documentary. In this way, this German festival prioritizes animations that creatively illustrate aspects of reality. 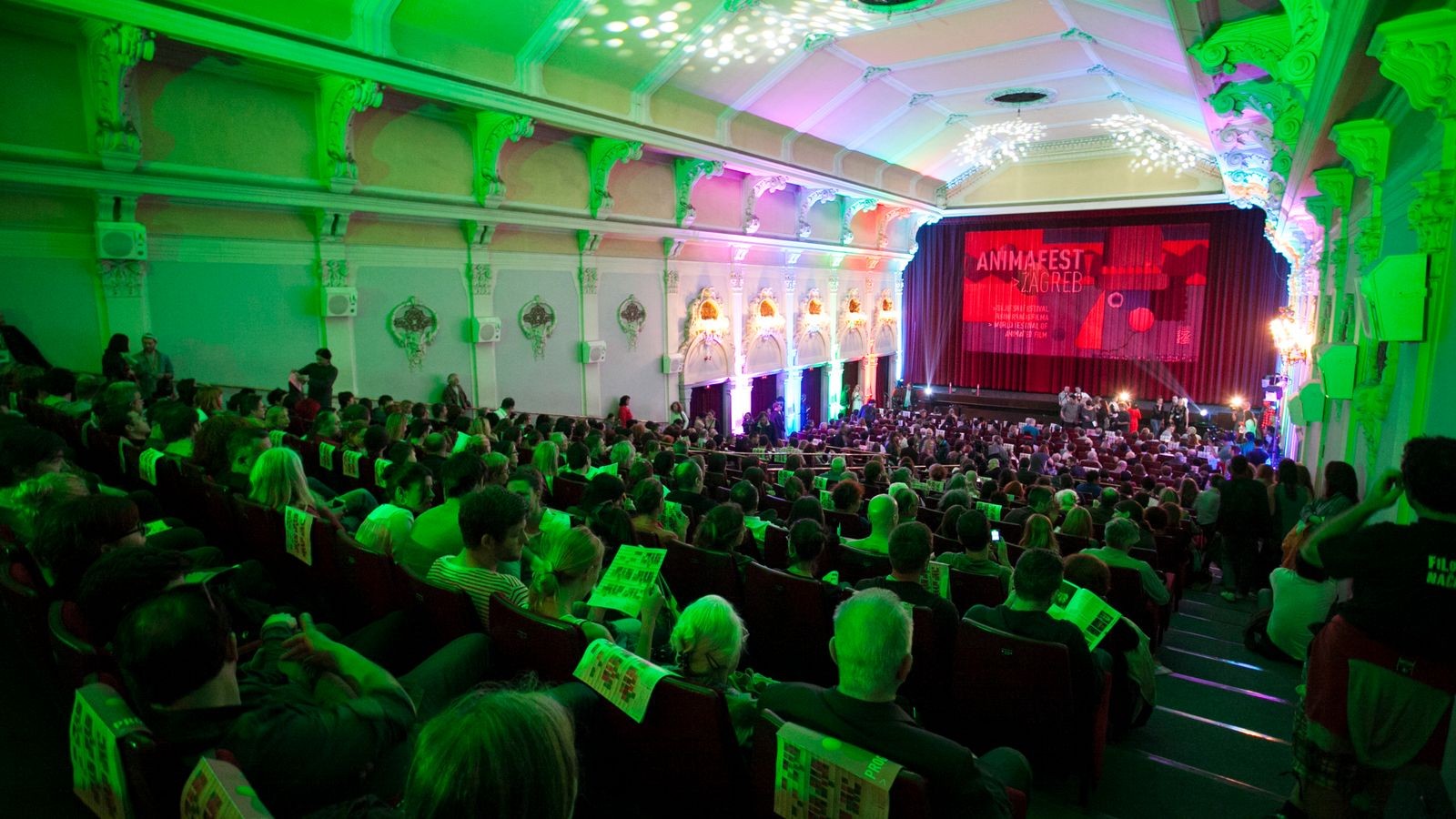 Held every year during the month of June, Animafest Zagreb shows hundreds of animated films from all over the world in Zagreb, Croatia. One of the characteristics of this festival is its focus on the organization of workshops, pitching forums and lectures on the new notions about animation cinema. 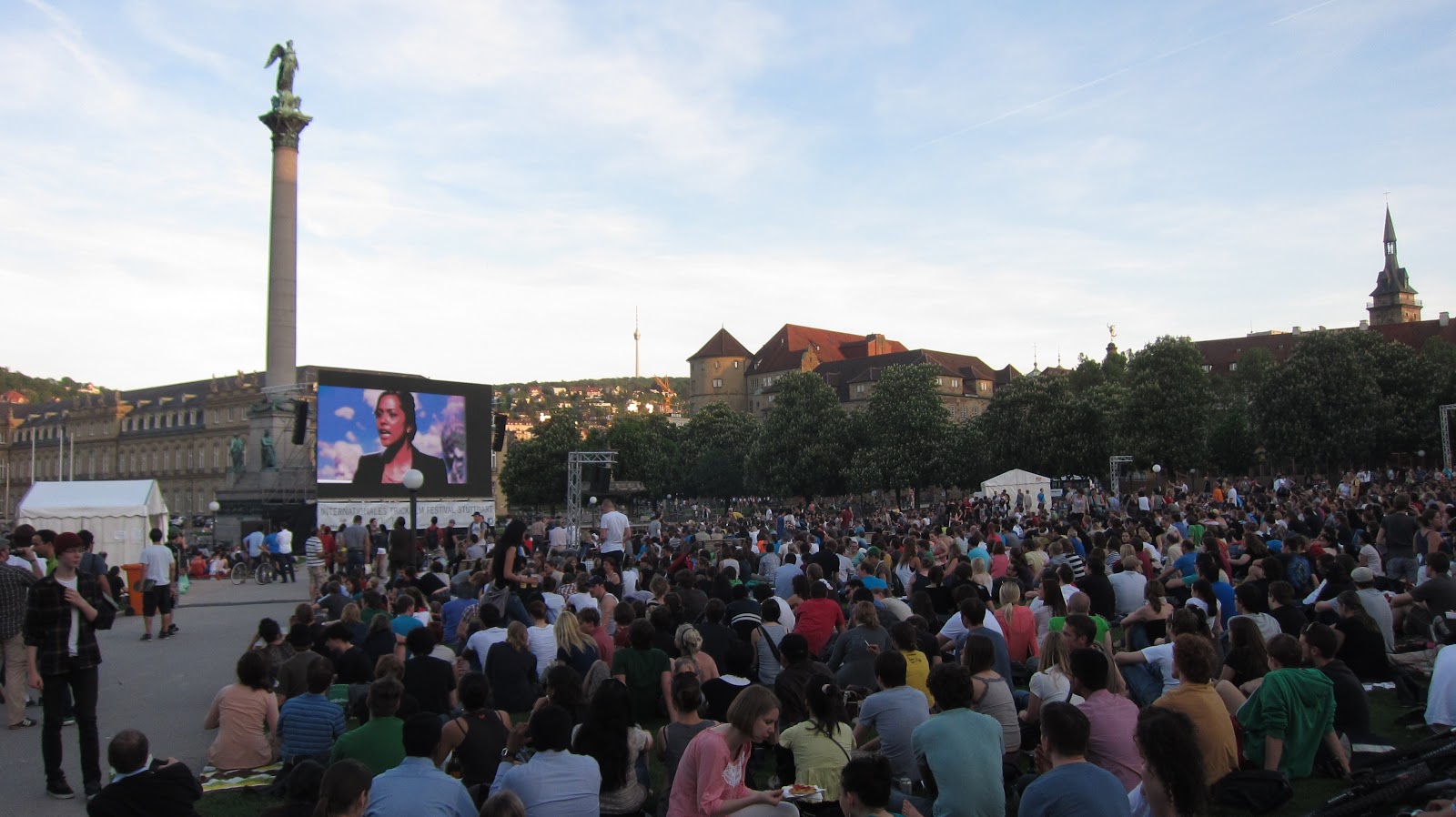 Being one of the freshest proposals on this list, this festival not only screens the best of Animation Filmmaking on the planet, but it also shows works that include innovations of visual effects, architecture, design and video art. 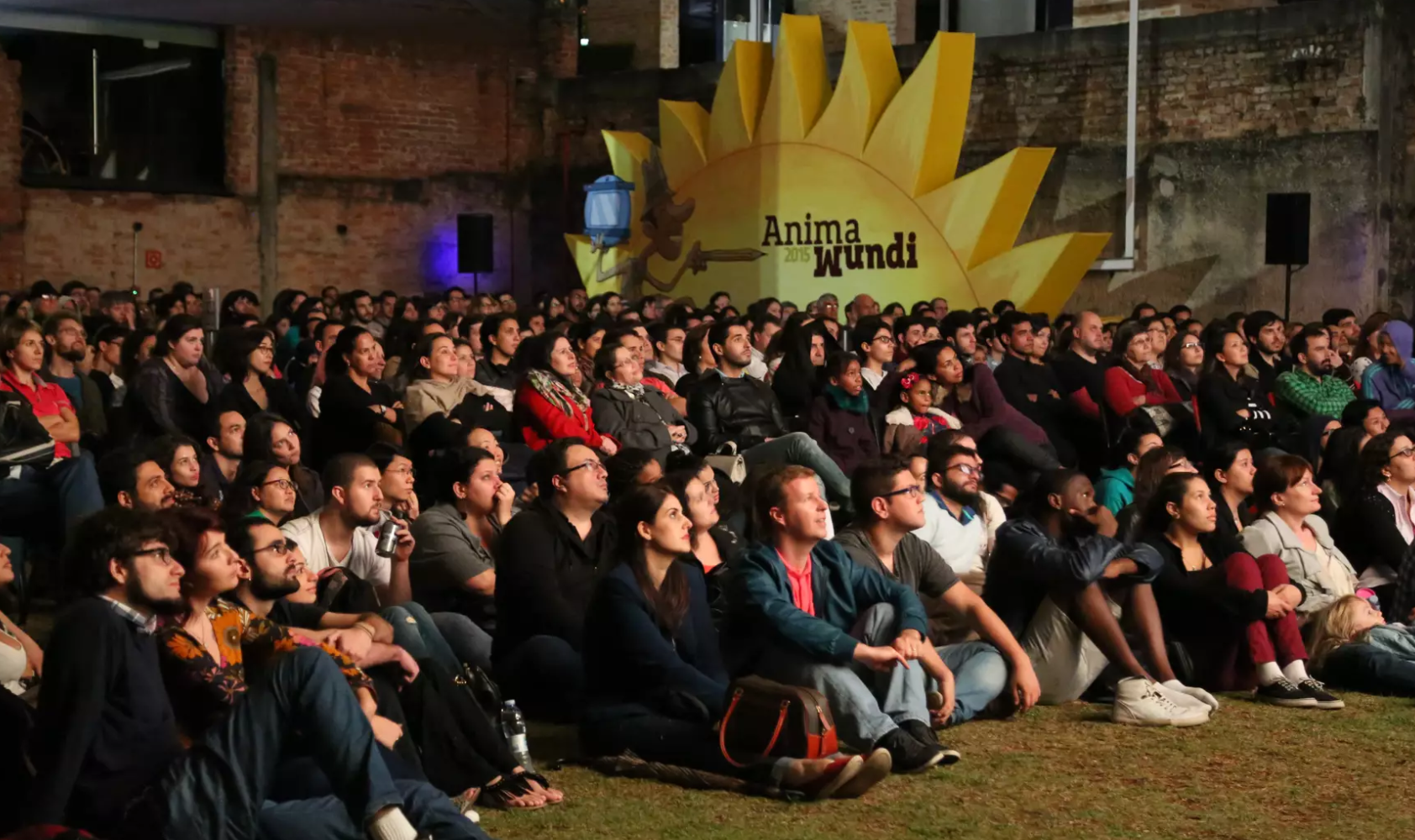 Held in Rio de Janeiro and Sao Paulo, in Brazil, this festival dedicated to animation cinema is the most important of its kind in Latin America and its first edition took place in 1993. In addition to a varied program of short and feature films, the festival has a section for animations made by children for children.