The Best Architecture Film Festivals around the world

Architecture and cinema have never been so close. The filmmaker Alejandro González Iñárritu compares the work of a film director to that of an architect who creates spaces and atmospheres for the big screen.

At the same time, architecture faculties around the world are increasingly including cinematographic subjects in their study programs. And there is a good reason for this.

Here in Guidedoc we believe that architects can learn a lot from those who make films. That is why we present the best four architecture film festivals from around the world. 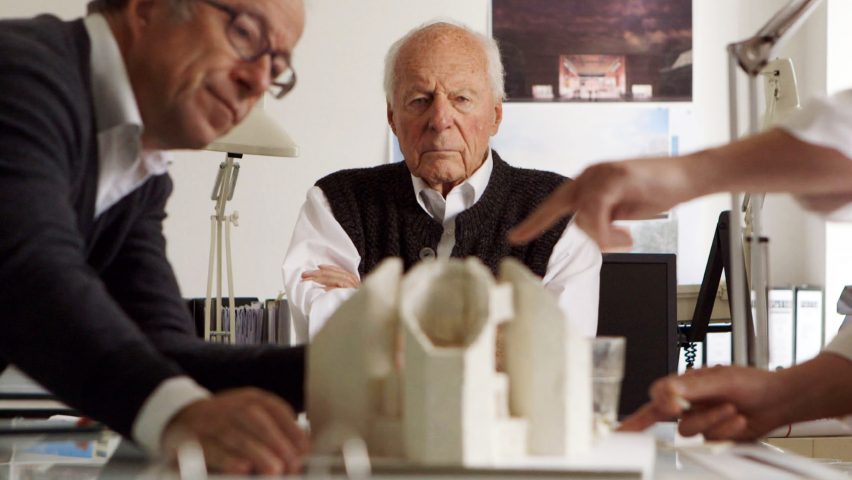 Under the premise that both architecture and cinema transport us to real and virtual spaces at the same time, this festival presents an interactive experience showing films whose thematic center is architecture plus the presentations of new, groundbreaking audiovisual forms such as virtual reality or CGI.

The festival lasts 6 days and has shown films such as Bruno Salas's Escape de Gas, a film about a famous cultural building in Santiago de Chile known today as the GAM, and other works that review the career of important architects, such as the laureate architect Zaha Hadid. 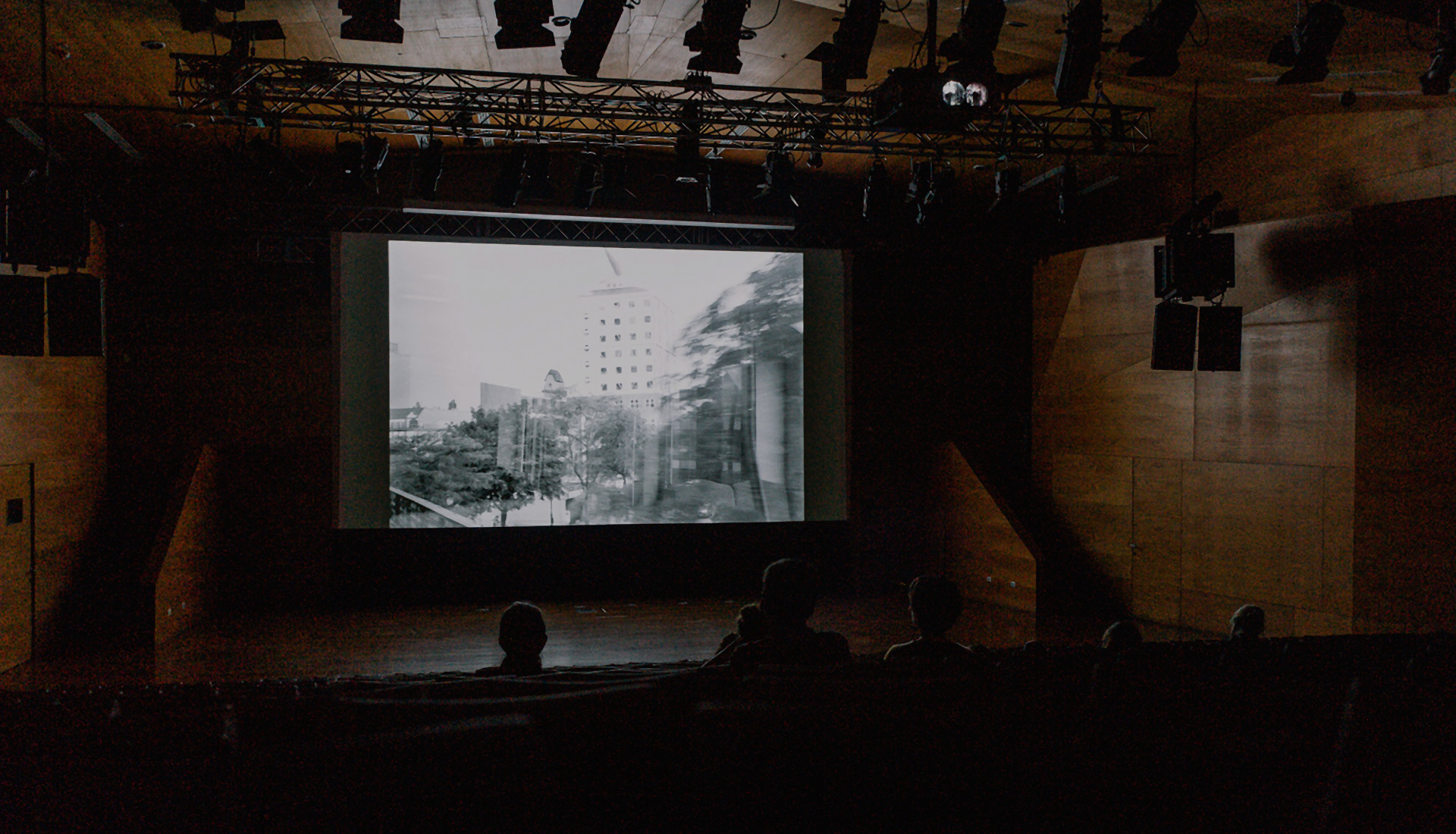 Speaking of Santiago, we cannot avoid talking about this festival held in the capital of Chile, which is known as the first space for the encounter between cinema and architecture in Latin America. With only seven years of existence, the Arquitectura Film Santiago is organized every year to promote a discussion about cities and their characters through films.

The festival focuses its activities around the bohemian neighborhood of Lastarria, where besides the screenings, there are also colloquiums, workshops and installations celebrating the art of architecture.

The Architecture and Design Film Festival 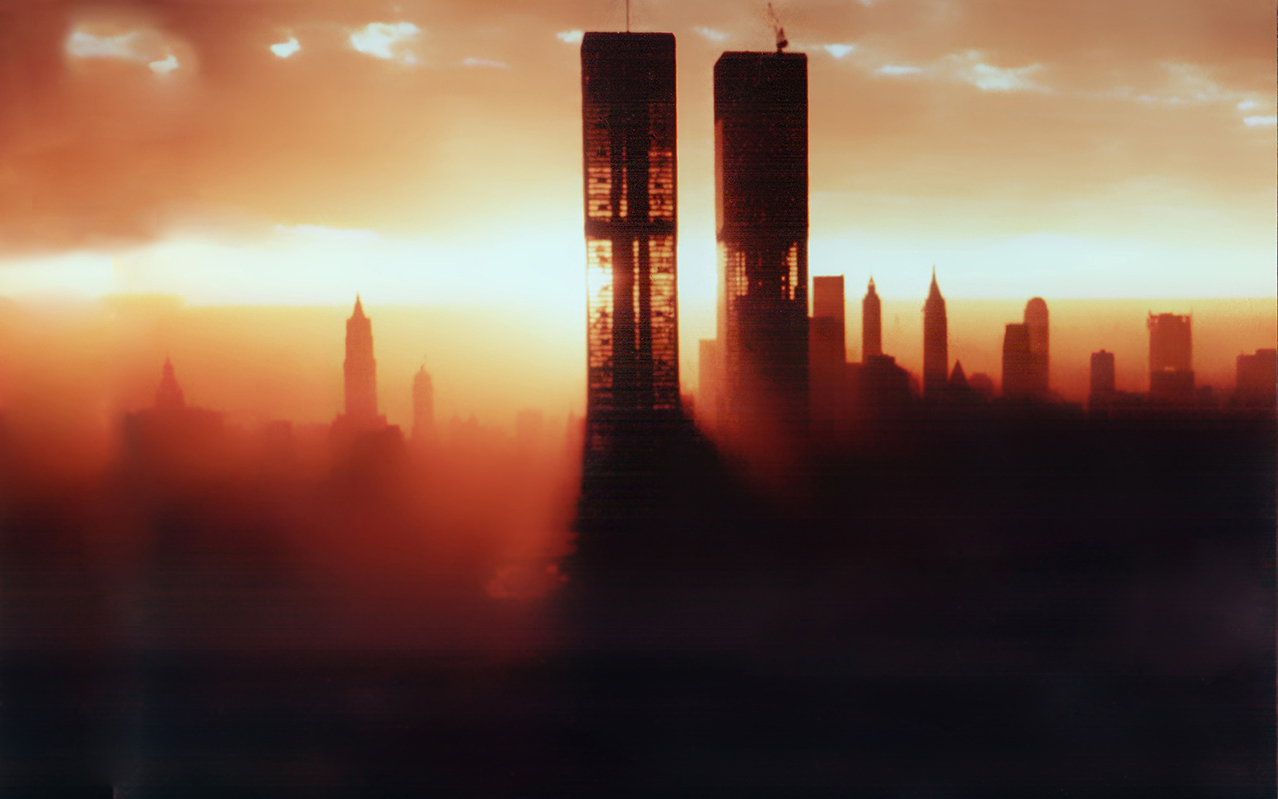 This multi-city festival has become the largest of its type in all of North America. With screenings in cities such as New York, Los Angeles, Chicago or Vancouver, the Architecture and Design Film Festival seeks to educate ordinary citizens about the world of architecture through cinema.

Back in Europe, we arrive in the port city of Rotterdam, Holland, where the AFFR offers a vision that puts global social and climatic problems in priority when it comes to reflecting on the architecture we have and the one our planet needs.

This 2019 the festival proposes a program of films that touch on topics such as the massive population growth, the global migratory movement and the growing social inequality, with the intention of provoking new ways of thinking about the habitat that we need to change our reality.