Babenco: Tell Me When I Die

Premiered at the Venice Film Festival in 2019 under the executive production of William Dafoe, Babenco: Tell Me When I Die is a documentary about the apparent anonymous story of one of the great Latin American filmmakers that has ever existed: Héctor Babenco. Nominated for an Oscar along with great directors such as Akira Kurosawa and John Houston, Babenco left a wonderful body of work that is now coming to light with this documentary focused on his last years before perishing from cancer. We take a look at it here at Guidedoc.

Born in Argentina but having been trained artistically and cinematographically in Brazil, Babenco always felt misunderstood by both countries, yet he emerged as a fully-fledged Latin American filmmaker worldwide. His commitment to the outcasts, the beings of the social margins, made him settle in the diverse and unequal Brazil, where he produced his masterpiece "Peixote", with which he achieved the international recognition that led him to film in the United States and beyond.

Babenco's work is intertwined with the story of his own death in Babenco: Tell Me When I Die, directed by his wife in life, the Brazilian director and actress Bárbara Paz, who films the last years in which the filmmaker battled cancer. Shot in beautiful black and white, the documentary is a delicate, intimate piece, a kind of love letter in both directions, where the passion of a filmmaker for his art and for life emerges.

According to Paz, the film was conceived as a kind of love poem towards her husband. The couple becomes endearing from the beginning for the viewer, who feels, due to the proximity of the film camera, a witness of the dignified agony of an author who wants to spend his last days filming. “I don't know which comes first, filming or being alive” Babenco tells us at the beginning of the film, a phrase that takes shape throughout the documentary.

With a non-orthodox narrative, which relies on the power of the images of Babenco's films to express about his obsessions and his sensitivity towards the essence of the human being, the documentary rests its main discursive line on Babenco's own video and audio recordings, which are intertwined with a rich archive material. There are also the daily and intimate scenes between Paz and Babenco that alternate between their living room, a hospital room or a doctor's office before receiving a discouraging diagnosis. 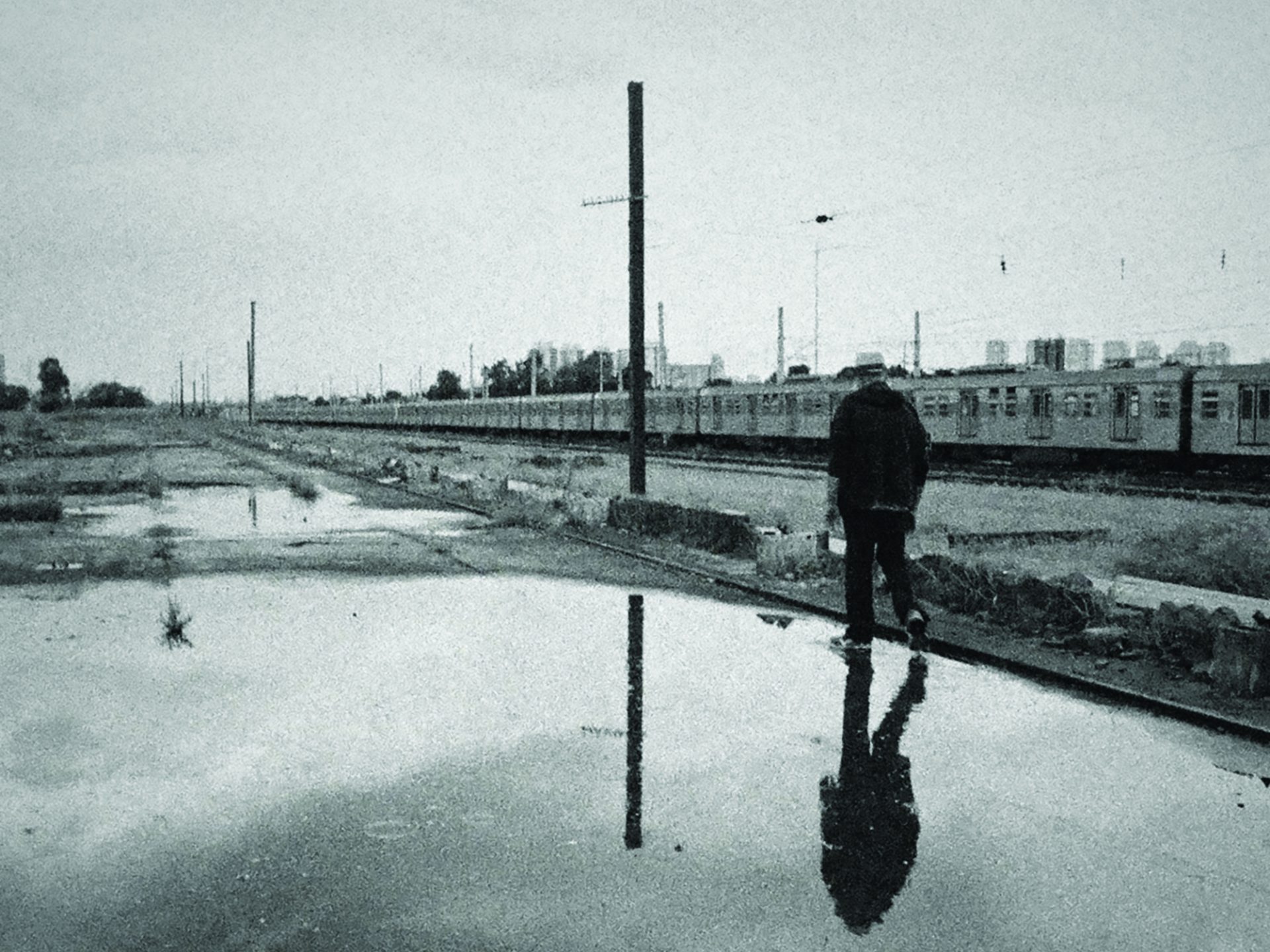 The documentary, as a film that could be labeled in the category of last testimonies of the life of a great author, is one of the best works of its kind that we have seen. But really the documentary transcends this category. It is a film as fictionalized as it is realistic. A kind of lucid dream for which we will always feel infinitely grateful.