This 2019, British director Asif Kapadia will take to theaters at the Cannes Film Festival one of the most anticipated films of the year, the documentary "Diego Maradona", the third installment of what many catalog as a great trilogy that includes the films “Amy” and “Senna”, two biopics about celebrities who died young.

Here at Guidedoc we believe that “Senna”, the first film of the trilogy, marked a milestone in the creation of sports documentaries, not only because of the persona represented by Ayrton Senna, the passionate and charismatic Formula 1 pilot that was a three times world champion, but also for a catchy editing made of archival footage never seen before. 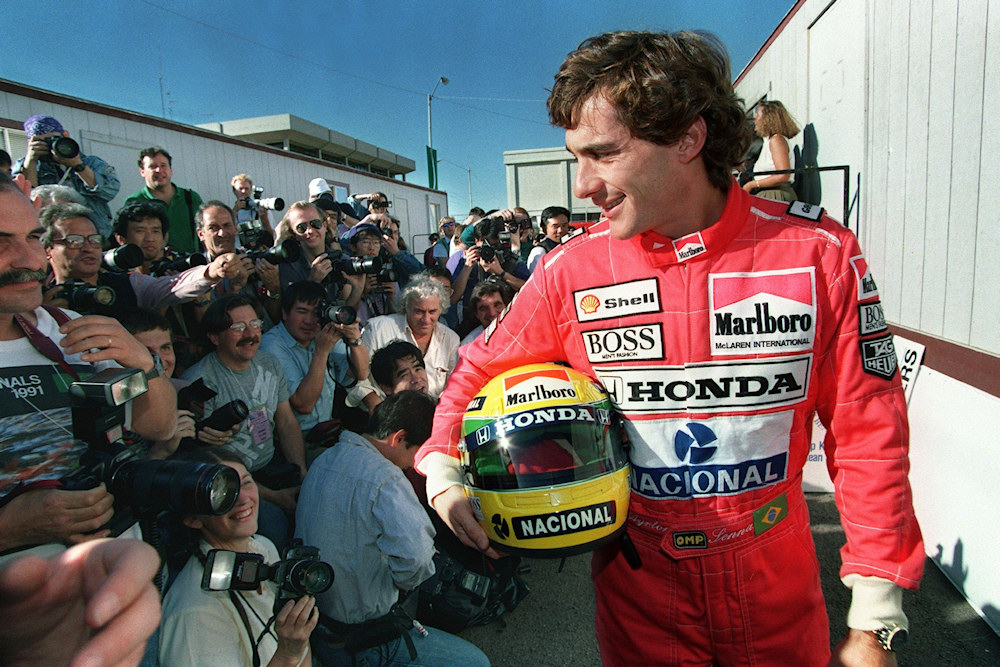 From the beginning, the documentary draws Ayrton Senna with the heroism of a character of a Hollywood story. With his naïve face, surrounded by a family that always supported him in his promising youth, the Brazilian driver reaches the highest category of motor sport driven by an unwavering impetus and a single rule: perfection.

According to him, anyone who has their hands on a steering wheel of a Formula 1 car has the mission to win and only that. "If you've come this far, you just have to be the champion."

With this lapidary phrase, Senna would mark a memorable career which contains, of course, the French pilot Alain Prost as his most fervent antagonist; the Brasilian Diva Xuxa as one of his derest love and the McLaren Racing team principal director Ron Dennis as his main mentor. 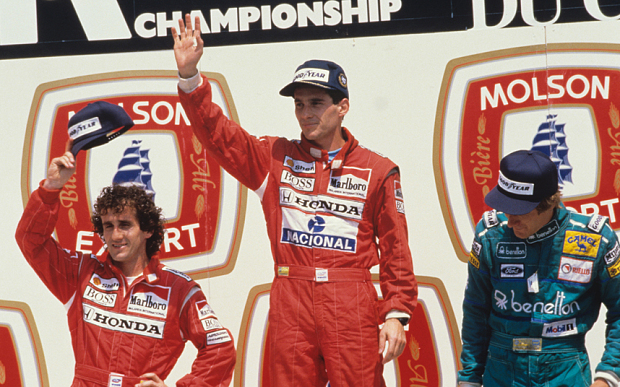 But this is not an ordinary documentary. We do not see faces of interviewees or images that are not old archive footage of Senna on and off the tracks. 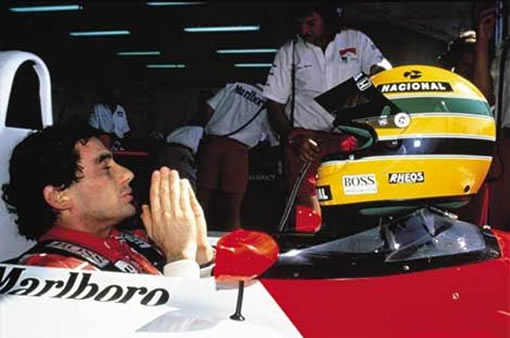 Arton Senna died on May 1, 1994 when he lost control of his Williams at a turn in the track of Imola, Italy, and crashed into the fence. The images are explicit and they stay with us for a long time after watching the film.