Active Measures: Trump and Putin in a controversial documentary

The release of Active Measures, the documentary directed by Jack Bryan, brought what those who were suspicious of the Russian influence in the election of Donald Trump as president eventually wanted: evidence of a complex cyber and media attack aimed at having an ally of the Kremlin in the White House.

But, has the film had the same impact in those who were skeptical of this conspiracy theory? Here at Guidedoc we take a brief look at this documentary, undoubtedly the most controversial one of 2018.

In case you didn't know, GuideDoc is a global curated documentary streaming platform. You can watch the world's best award-winning docs from around the world, with new essential documentaries every day. 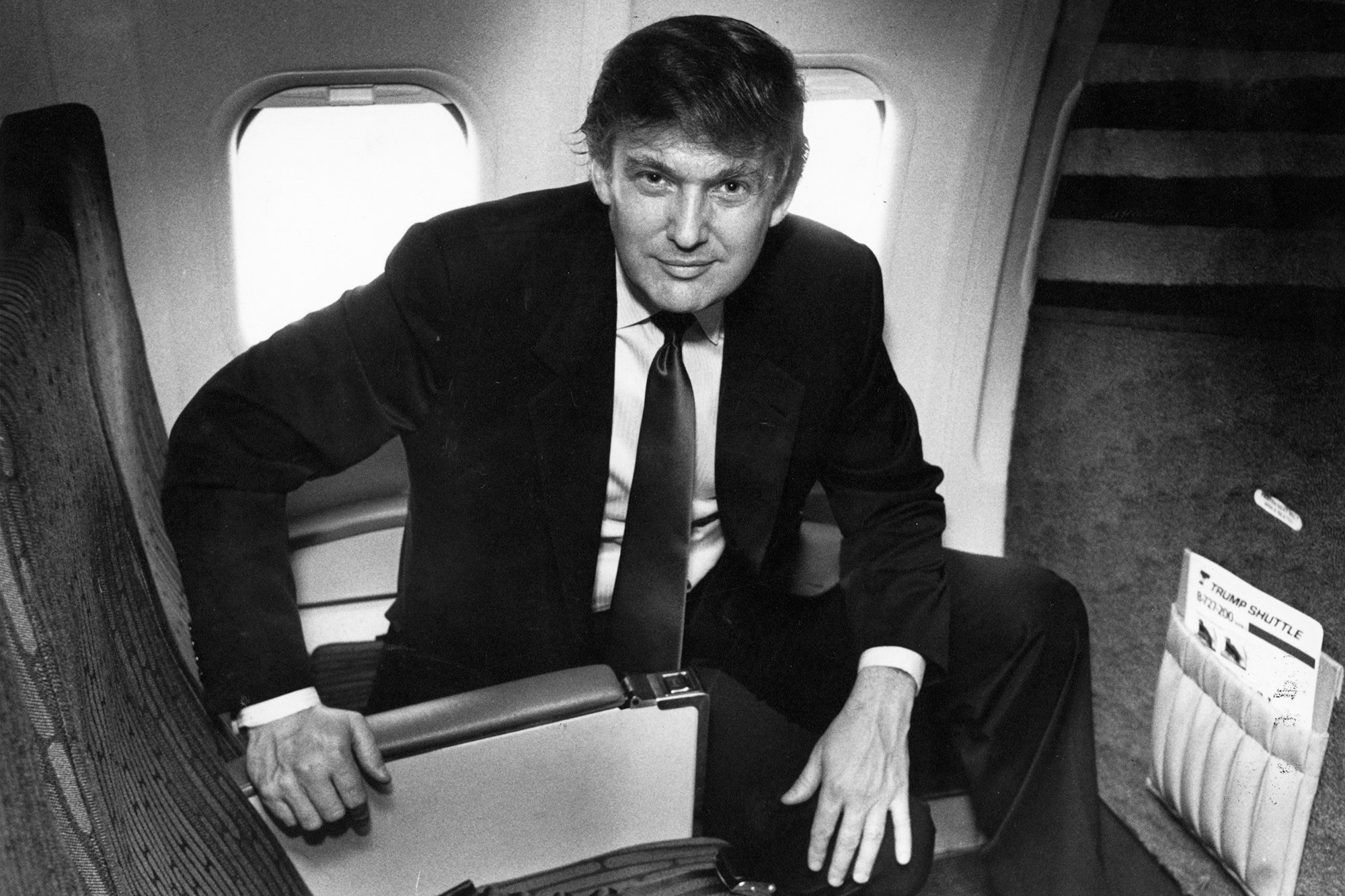 The first half of Active Measures is meant to explain the historical circumstances previous to the presidential election of 2016, going back even to Trump's first major economic decline in the late 1980s, when his bid to enter the casino business ended in being one of the most famous financial failures on American television.

The film reveals, with names, photographs and documents, the Russian oligarchs who financed the resurgence of Trump and his empire after this decline. Allegedly, the Russians did so because they were looking for a public a face that could pave the way to their ambitious interests in the United States.

At that time, in full decline of the Soviet Union, Putin was already preparing to stay at the top of the Russian policy of the new capitalist era, as we will see in an extensive chapter that tells the story of this silent and astute Russian politician. 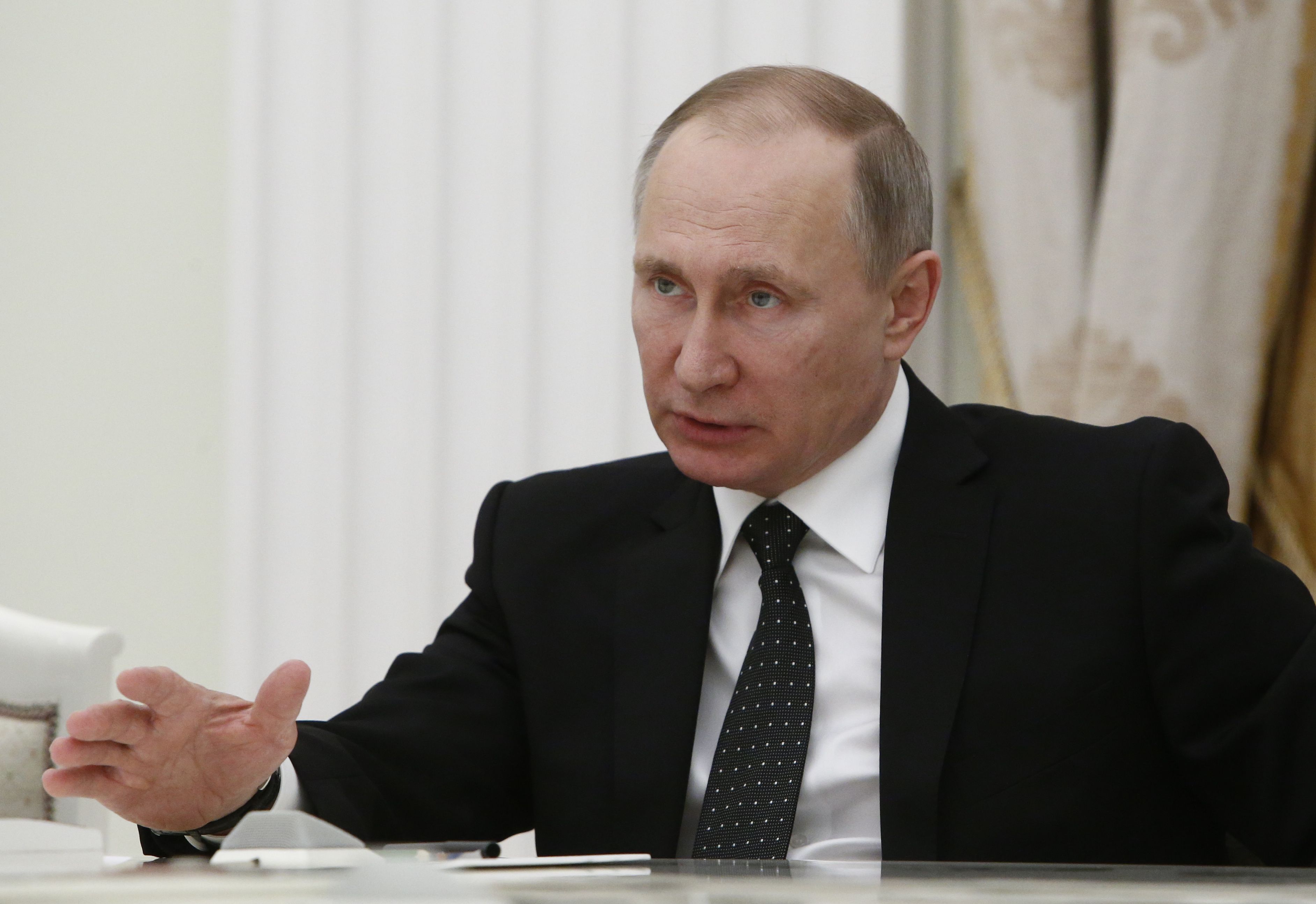 Through interviews with renowned political consultants, members of notorious think tanks linked to the Washington sphere and leading politicians, such as the former US ambassador in Moscow, Michael Mcfaul, we have reliable information on the arguments to denounce a systematic geopolitical move from Rusia with the aim of finally winning an apparent underground cold war that stills continues to occur despite the demise of Soviet power.

But beyond the scenarios that are posed in the political arena, the great value of Active Measures lies in the investigation that reveals a supposed giant money-laundering network of Russian oligarchs throughout the world based in the permanence of Putin and his team in the Kremlin. According to this network, much of Trump's main financial circle would be composed of Russian mafia bosses that seek to consolidate their businesses and the power of their nation of origin in the world.

But, let’s be honest, so far all these elements can be found in any other documentary about conspiracy theories. This is when Hillary Clinton and John McCain - the most important talking heads of the film - come to bring their halo of trustworthy to the investigation.

Hillary, Trump's opponent in the November 2016 election, who almost everyone thought it was going to be the undisputed winner, also has its own special chapter in the film. In addition to describing Putin as a sort of modern Stalin, the former secretary of state accepts that she and her party underestimated the fierce slander campaign that was directed against her during the election campaign - remember the scandals of the deleted emails or the rumors of her suffering a serious illness?. 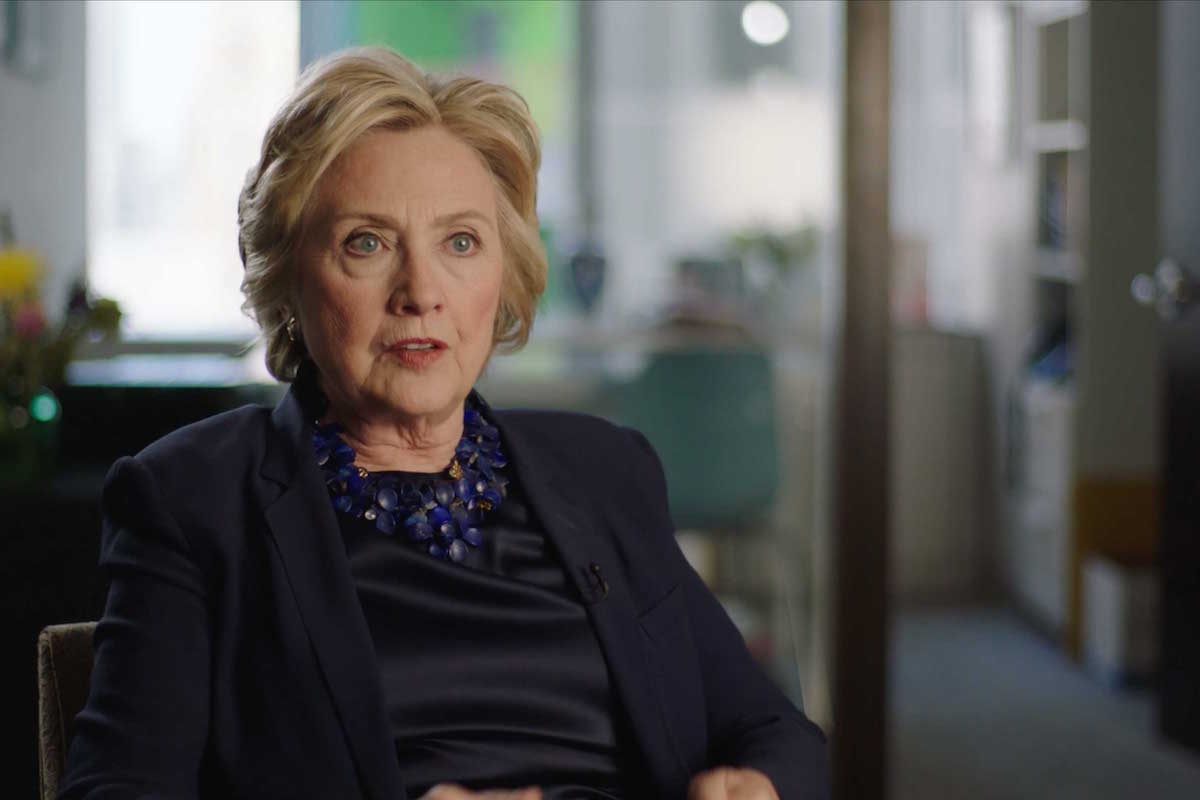 In her own words, Russian public opinion laboratories and the radical right wing media ended up diminishing her popularity thus propitiating the entrance of Trump to the white house.

At the end of the documentary, interesting data is given on how data analysis agencies support contemporary political campaigns in their strategies to get voters through social networks. In this case, the film addresses the influence that Facebook had on the November 2016 presidential election and the scandal of the fake news to dent Clinton’s image and catapult Trump’s campaign often through content that fostered hatred for "bad" immigrants.

Active Measures manages to be a appropriate documentary to rethink the problem of the incidence of new media and social networks in political campaigns. However, its ambition to unveil a perfectly orchestrated and silent Russian attack on the fiber of American population and its political representatives lacks from a questioning of the historical political behavior of Washington.

The United States is the government with the most denunciations of direct or indirect attacks on other democratic and autocratic regimes in the world through espionage - Snowden, Wikileaks, Assange? - Unfortunately, this background is not addressed in Active Measures, especially when it comes to appealing to the defense of freedom and democracy to justify denouncing this silent and - if true - Russian threat to America.