Since the beginning of his career, if there’s anything that has been said about Jean-Luc Godard, it’s that he is a transgressor and provocateur.

The French director was responsible for breaking any type of rule and belief that was impossible to separate from the notion of cinema, which is something we love here on GuideDoc.

In this article we will focus not only on the imprint he left in the world of cinema after his death in 2022, but we will also give a short review of his final film – A Documentary! - The Image Book

Why Jean Luc Godard’s films are so important?

One of the things that makes Jean Luc Godard's films so important is the fact that he was always willing to push boundaries and experiment with new techniques. In his early films such as "Breathless" and " Alphaville", Godard showed a willingness to break away from traditional filmmaking conventions.

For instance, he often used jump cuts and non-linear storytelling in order to create a more dynamic and engaging viewing experience. Additionally, Godard's use of location shooting added a sense of realism to his films that was often lacking in other movies of the time.

Godard's obsession: A Passion for Politics 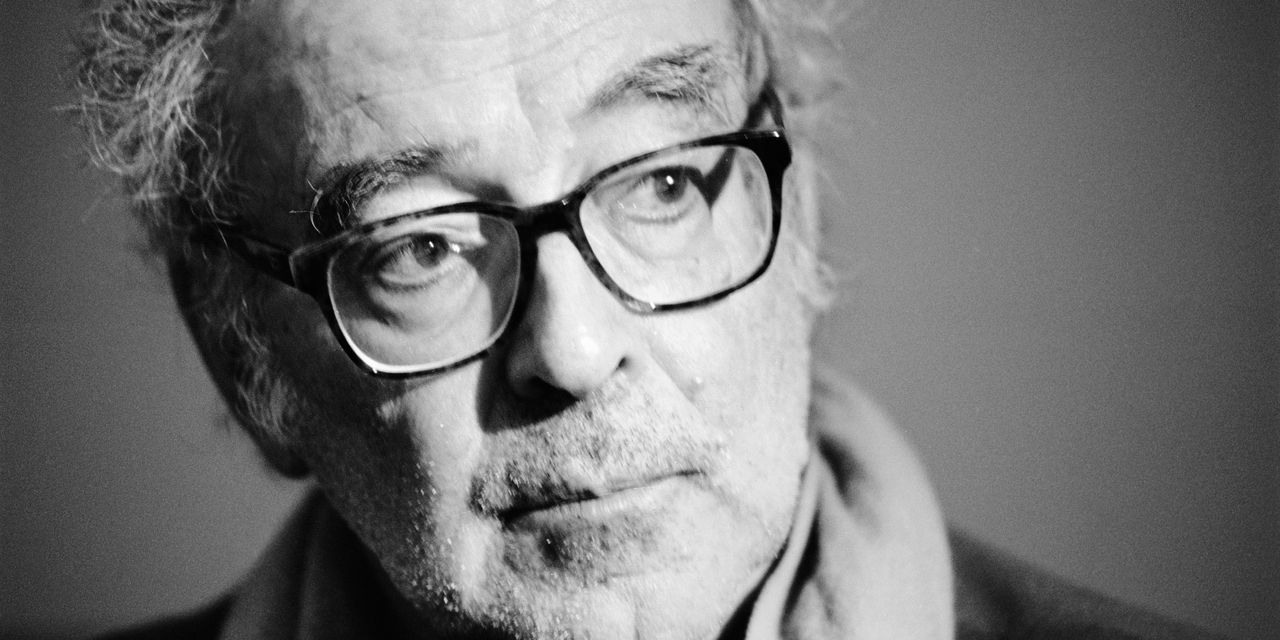 Another reason why the films of Jean Luc Godard are so important is because of their political subtext. Throughout his career, Godard has always been outspoken about his political beliefs and this is reflected in his work. For example, his 1967 film "La Chinoise" is a biting satire of Maoism that caused controversy when it was released. More recently, his 2004 film "Notre Musique" is a moving examination of the horrors of war. While not all of Godard's films are overtly political, they all contain a deep understanding of the human condition that is often lacking in other filmmakers' work.

Finally, it's important to note that Jean Luc Godard is one of the most influential filmmakers of all time. His influence can be seen in the work of countless other directors who have been inspired by his unique style and vision. For example, Quentin Tarantino has cited Godard as one of his favorite directors and you can see traces of Godard's influence in Tarantino's own work. Similarly, Wes Anderson has also cited Godard as an influence and you can see similarities between Anderson's visually-stunning films and those of the French New Wave director.

Even his most accessible films to all audiences, such as those of the New French Wave, had elements with which the spectator, who was not a critic, film, or academic, could feel a kind of "noise" within an apparent classic narrative.

After those films, another era came, with a Godard a lot more on the edge. His intention to continue discovering the confines of the cinema deepened, and resulted in the realization of several of the most subversive films in the history of the art, among which are "Histoire (s) du cinemá", "Film Socialisme", "Notre Musique "and" Adieu au langage ".

The most interesting thing, however, is that there is a provocation both visual and interpretative about what Godard thinks cinema has been throughout history. The use of film fragments, and a completely unattached edition of any classical notion, makes the film work like a film essay. 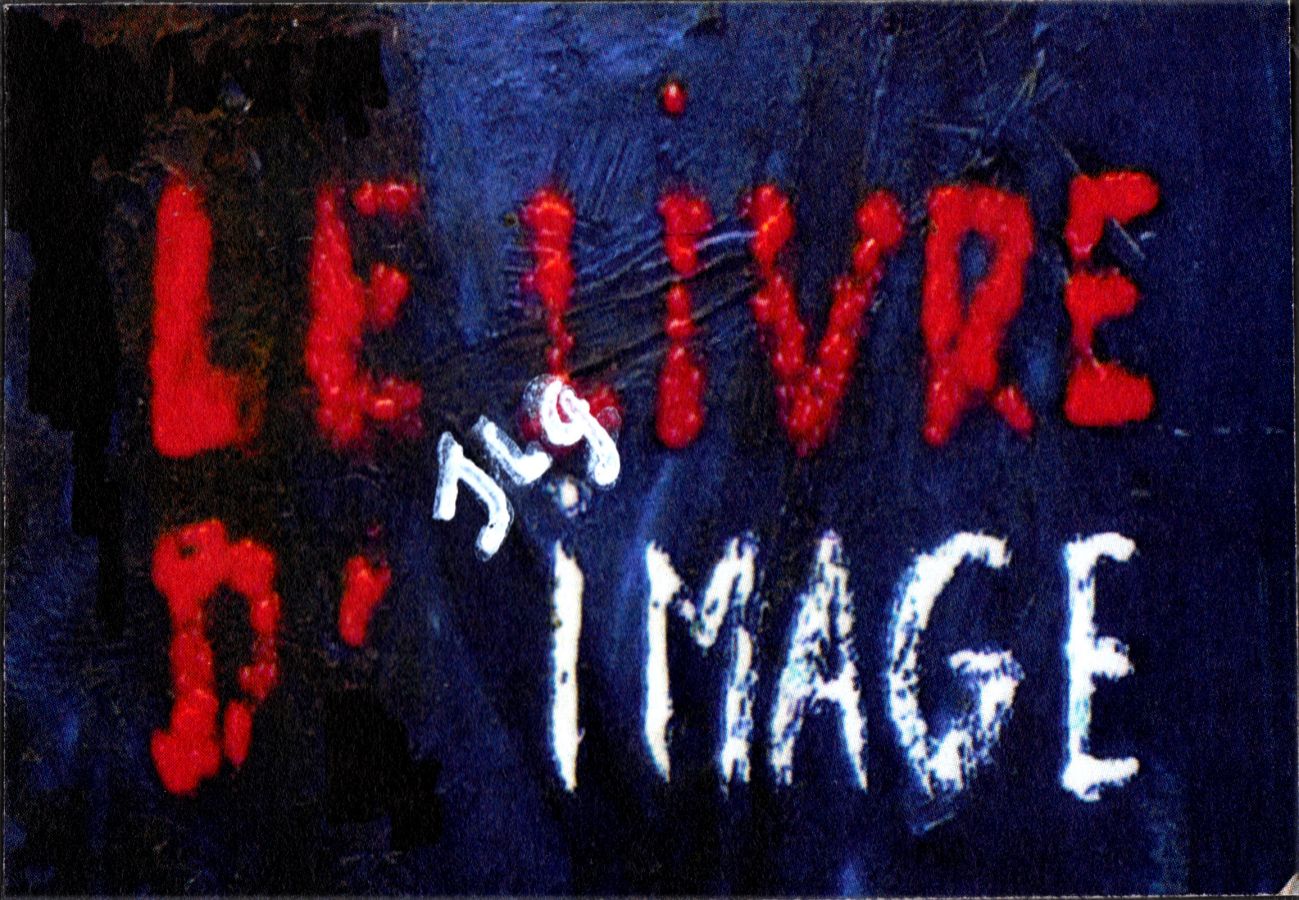 The same happens in "Le Livre D'Image", his latest film. After trying to get closer to a more classical approach in "Adieu au langage", Godard decides to continue his search within the cinema itself.

And, to say the least, "Le Livre D'Image" is unpredictable, for many reasons.
Godard goes through numerous films of the twentieth century, where his characteristic imprint seeks to associate the themes, forms and ideas behind each one of them.

One of the things that characterize the film is the way Godard narrates the film. Throughout it, Godard intervenes in each of the segments that we see. What is most disturbing, however, is the nature of his interventions.

The continuous interruption of his sentences and the abrupt cuts of the audio, generate in the spectator a feeling that the French director is editing himself, in "real" time. Behind it there is a speech that reflects the most emotional Godard of his career. And after decades of studying film, there are still too many doubts as to what the images mean.

This feeling of uncertainty is emulated by, in some way, the instability of the film. The projection and video formats change and stretch, and the sound goes from being a surround sound to just come out from one side of the room. Are they projection errors, or provocations? 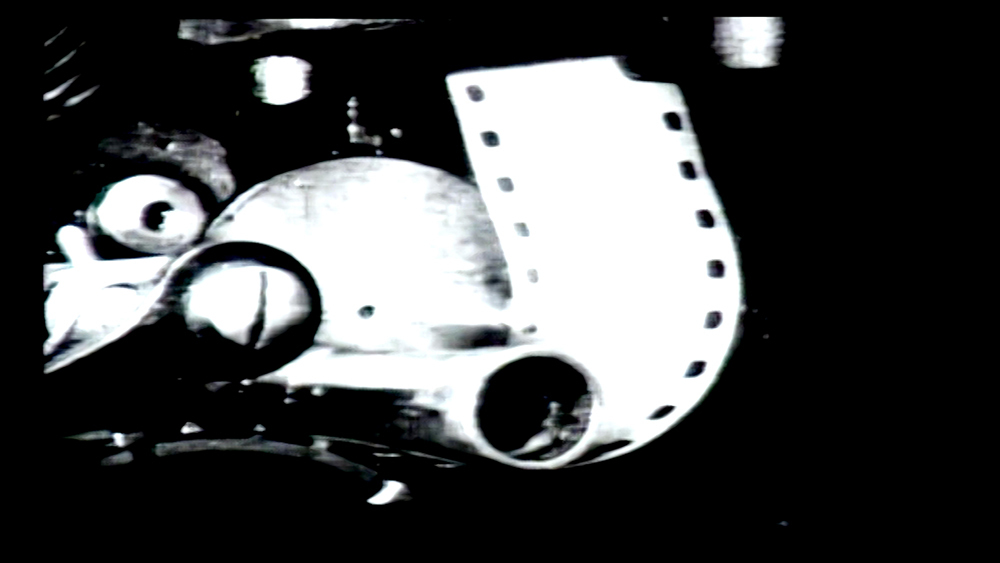 Godard tries, in one way or another, to summarize the possibilities of cinema in an hour of footage, so that he can dedicate the last thirty minutes of the film to an emotional conclusion, full of self-blame and doubt, but hopeful, still.

Where is the Middle East? What could be a premise in any other film, Godard, in his eagerness to not to be the owner of any truth, places this at the end of the film, as the controlling idea of everything he has told us so far.

The idea that there is no true image of the Middle East is for Godard a real reason to blame, not only himself, but cinema in general. Godard refers to old fragments of old films that inspire hopefulness with short beautiful moments, and even, he subscribes one of the most consoling phrases of his cinema.

"Although nothing went as we expected, that will not change our hopes." Guilt, not only as a filmmaker, but as a human being, makes the film take an unexpected direction, but necessary for the history of cinema and history, in general.

Godard does not claim, and actually he’s very far from it, to have the answers about it. But for him, without a concrete image about the Middle East, we can’t have a true panorama of the real problems in our world.