The Fresh Pitch, China's latest bet on the documentary world

China is set to take advantage of the vibrant market of documentary films and attract producers from other parts of the world to show the stories of a country with more than one thousand million inhabitants and more than nine million square kilometers of landscapes.

The second edition of Fresh Pitch was held recently in Dongshan, a few kilometers away from Shanghai, gathering producers and professionals from all over the world, the event positioned as the country's main project for the production of documentary films.

GuideDoc was one of the special guests at the event, which included the major forces of Chinese cinema and television and other giants of the international audiovisual industry such as Discovery Channel, the European Documentary Network (EDN), virtual reality specialists RYOT And Ro * Co Films, one of the largest North American distributors. 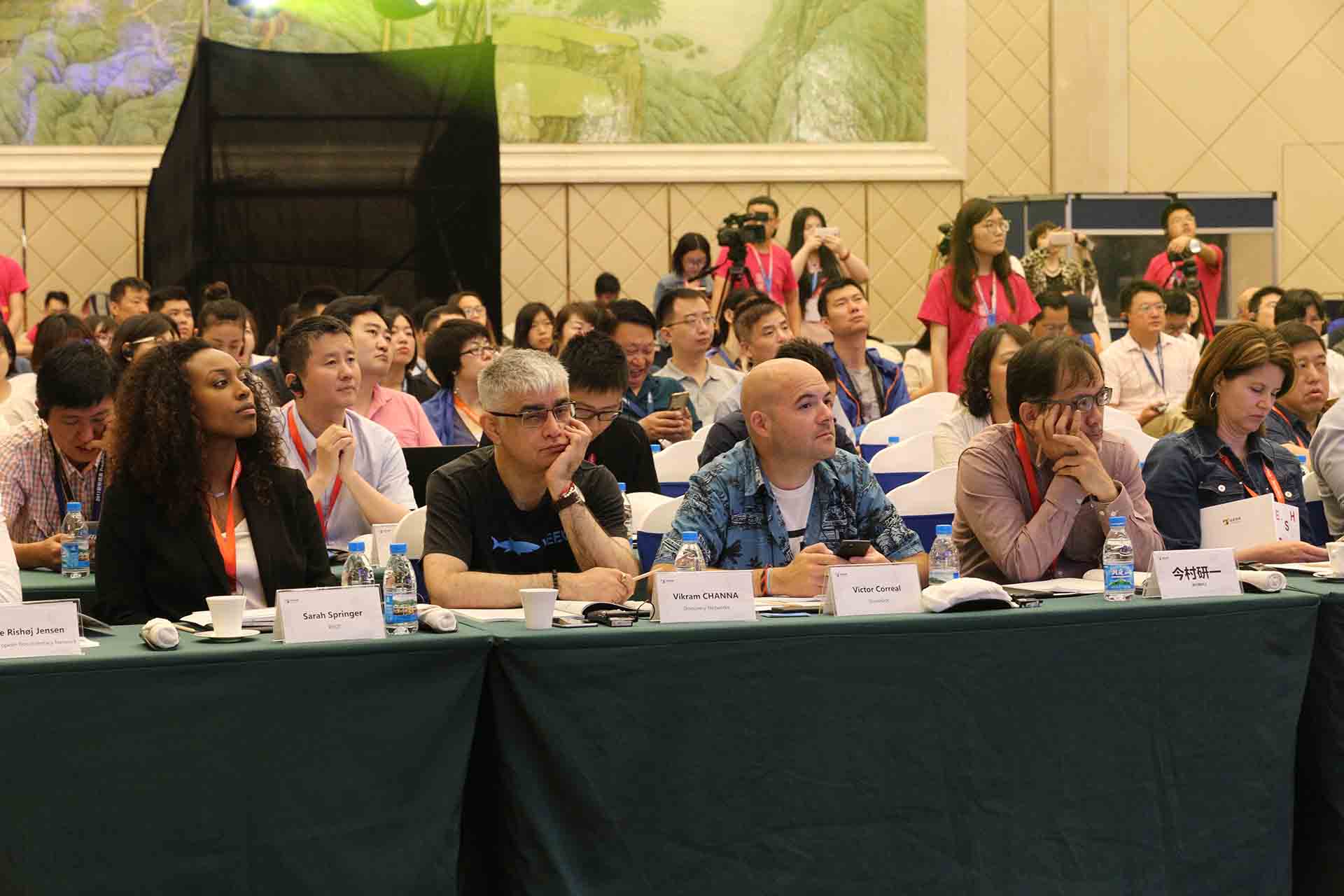 In three days of activities there were networking meetings, conferences, discussions panels and most importantly: the pitchs of the nineteen selected projects.

In last year's edition, Escaping The Temple, a film directed by Patrick Carr, three revolutionary modern dancers at a crucial stage of life in today's capitalist China, was the frontrunner project, confirming its broadcasting on the Franco-German channel La Lucarne and the Official Selection at the 2017 Sundance Film Festival.

This year's winner was the documentary Go With the Flow, a film about the underground basketball world in China. Li Hongquan, the director of the documentary, became known for making short films on the internet about the most authentic basketball scene in the Asian country. 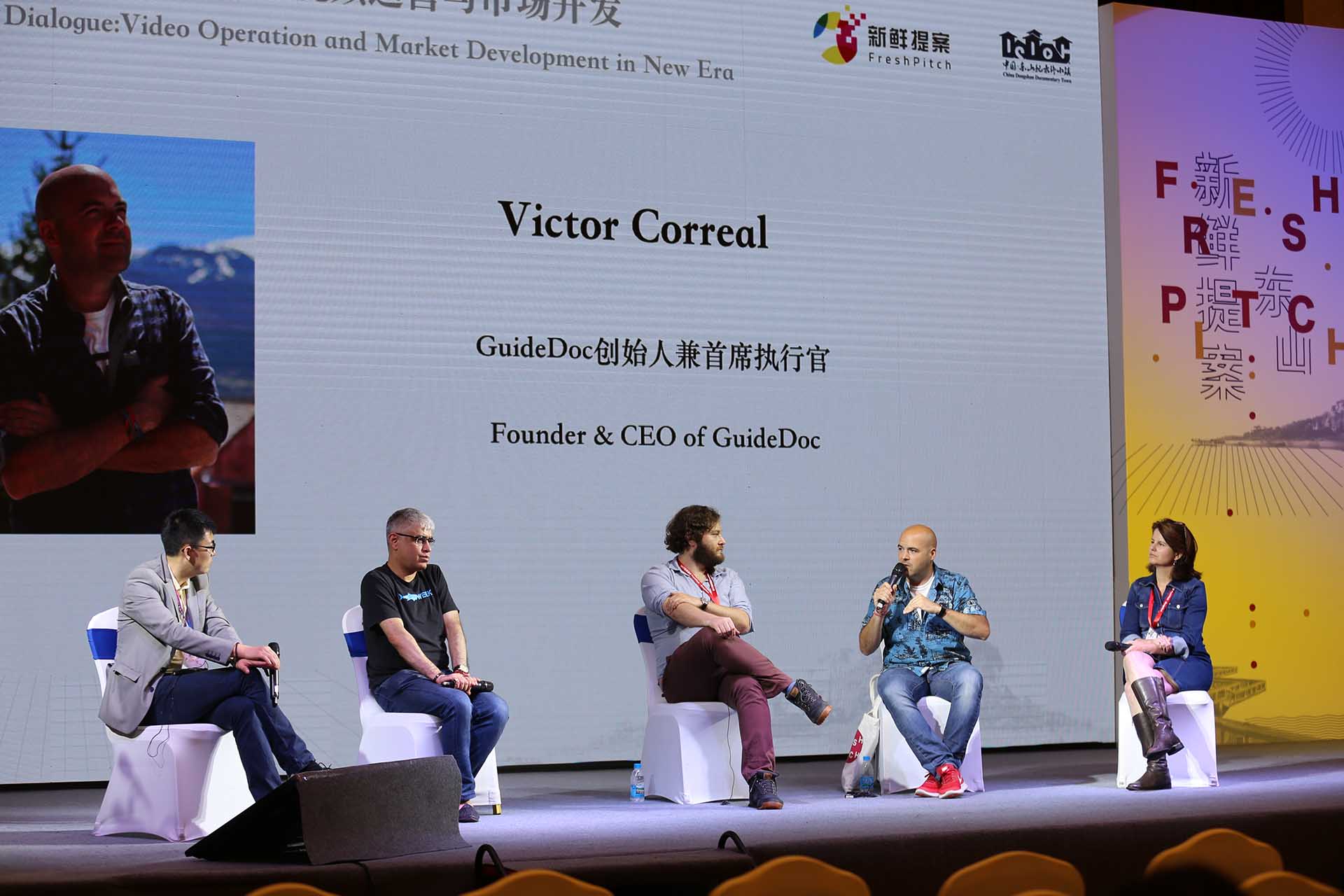 For the CEO and founder of Guidedoc Victor Correal, the visit to Fresh Pitch could be the beginning of something big. "We would love to have a Chinese versions of GuideDoc in the future. I'm not talking about Chinese subtitles, I'm talking about Chinese version of our apps, with the contents and the technology specifically chosen and designed with the Chinese audience in mind "

“It is the first time for us to introduce a pitch to China. We took the first step from Fresh Pitch, " BBC's Human Planet producer Dale Templar told the Fresh Pitch website, outlining the event as the main window to China for foreign filmmakers as far as documentary films are concerned.

Browse and watch the best documentary films online on GuideDoc, Top documentary streaming site. We have collection of top documentaries for you that you can watch online and enjoy it.