Is it really the people who make history or is it their leaders? GuideDoc brings you Top five politics documentary film that follow the extraordinaire and controversial life of politicians that changed the world since modernity to contemporary times. 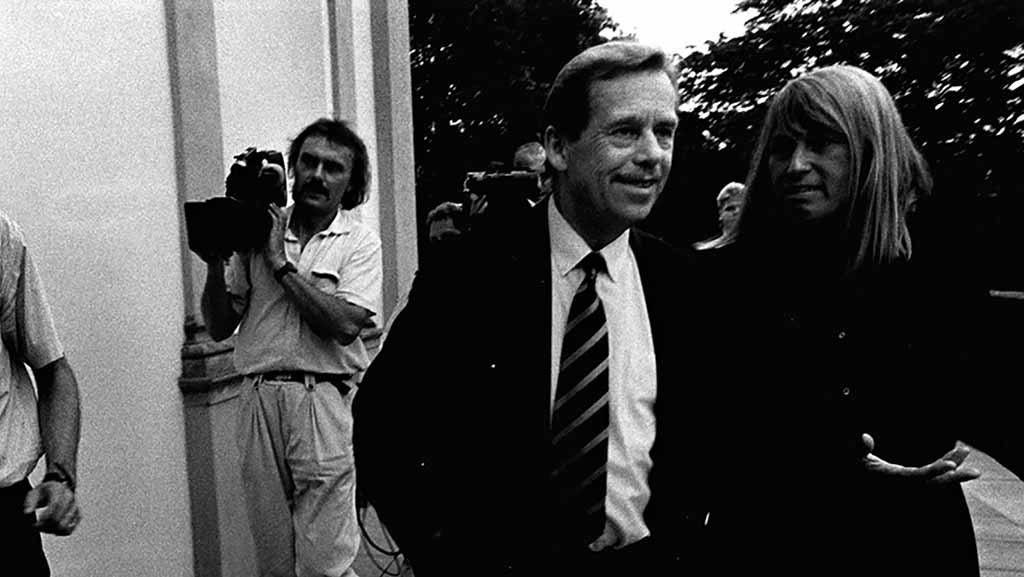 Czech director Pavel Koutecky is a privileged man behind the public scene of the Czech politics in the post-Communist era. His presence is one of the few who enjoy full access to the corridors of power behind the shadow of Václav Havel, the charismatic president who led the political transition of the then Czechoslovakia after the fall of the Soviet bloc. Citizen Havel shows us the transcendental interstices in the corridors of power. Some of these scenes are a secret negotiation talk with a political rival, the rehearsal of a speech that will be marked in history, the suggestions of his communicational advisers or the “making of” a the photo shooting with the woman that would be his wife. A cautious, spontaneous and always intelligent Václav Havel writes the new history of Czechoslovakias during these secret moments.

Catalogued as the “black sheep” of this list, The Joe Show is an exclusive behind the scenes experience in Joe Arpaio’s relationship with the media as he transforms himself from an unknown police officer into the most famous and controverted sheriff of the United States. His power is said to come from a clever use of media attention, including a TV show starring him and Steven Seagal. His media director is a key interviewee in this film, as well of a series of colleagues, opponents and critics. The film is a must-see when it comes to debate the entertaining nature of democracy nowadays.

Watch this doc on Guidedoc 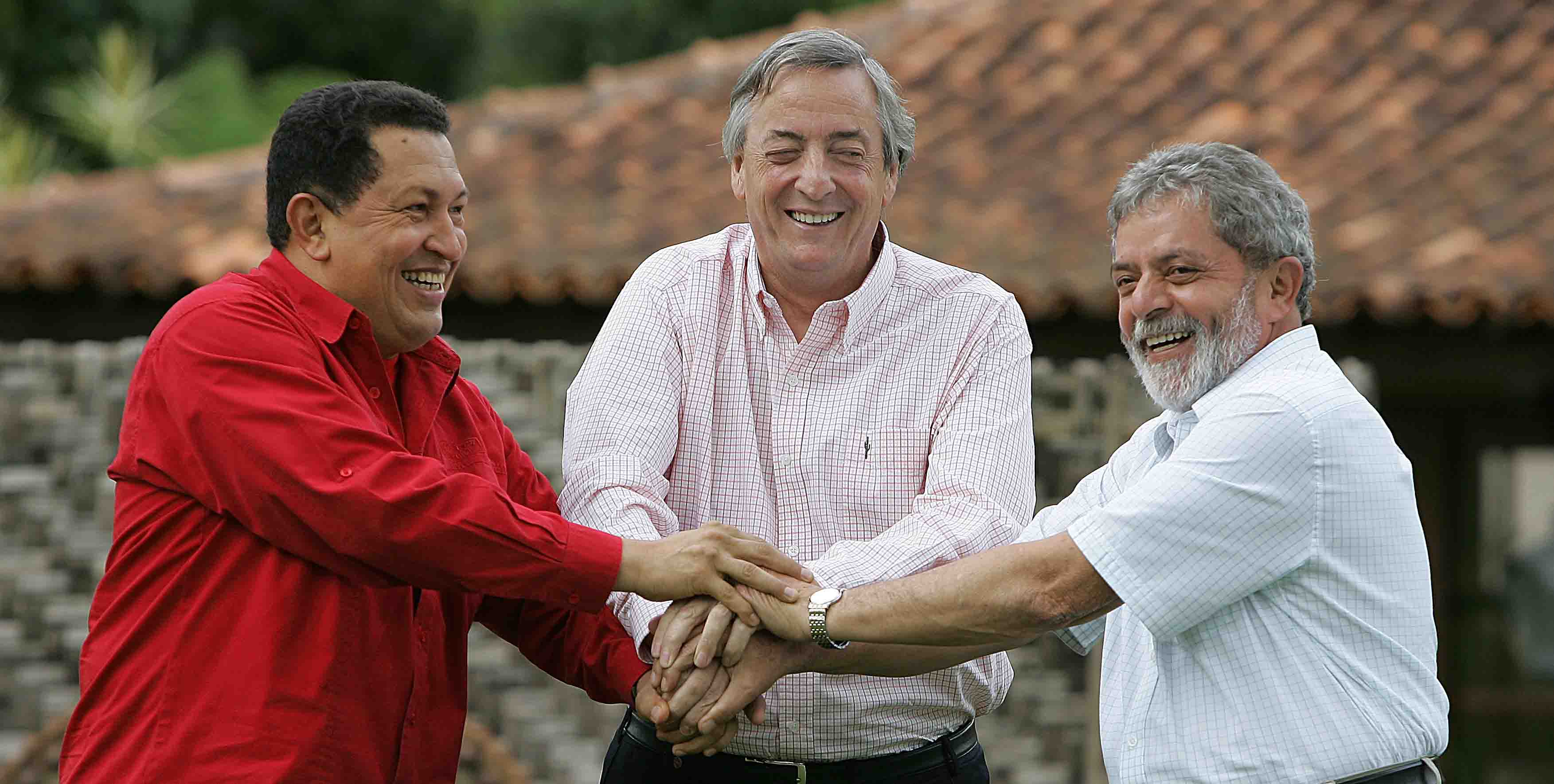 Presented at the Venice Film Festival with the presence of President Hugo Chavez himself, in this documentary Oliver Stone unveils the hidden profile of the Venezuelan politician, whose political career has been allegedly obscured by the international media corporations. The film uses news material from the United States where Chávez is portrayed as a dictator and as the main threat to the United States on the American continent. Stone himself accompanies Chávez while he was in office before his death in 2013 during his fight against cancer. Through a series of interviews, the American director sculpts the profile of a revolutionary politician who won more than 17 democratic elections in his country. The most valuable part of the documentary is the opportunity that Stone has to travel with the president on a South American tour, where he has meetings with the leaders of the so-called "leftist turn" such as Cristina Kirchner, Ignacio Lula Da Silva, Evo Morales, Rafael Correa And Fernando Lugo.

Mandela, In The Name of Freedom by John Calmettes (2008) 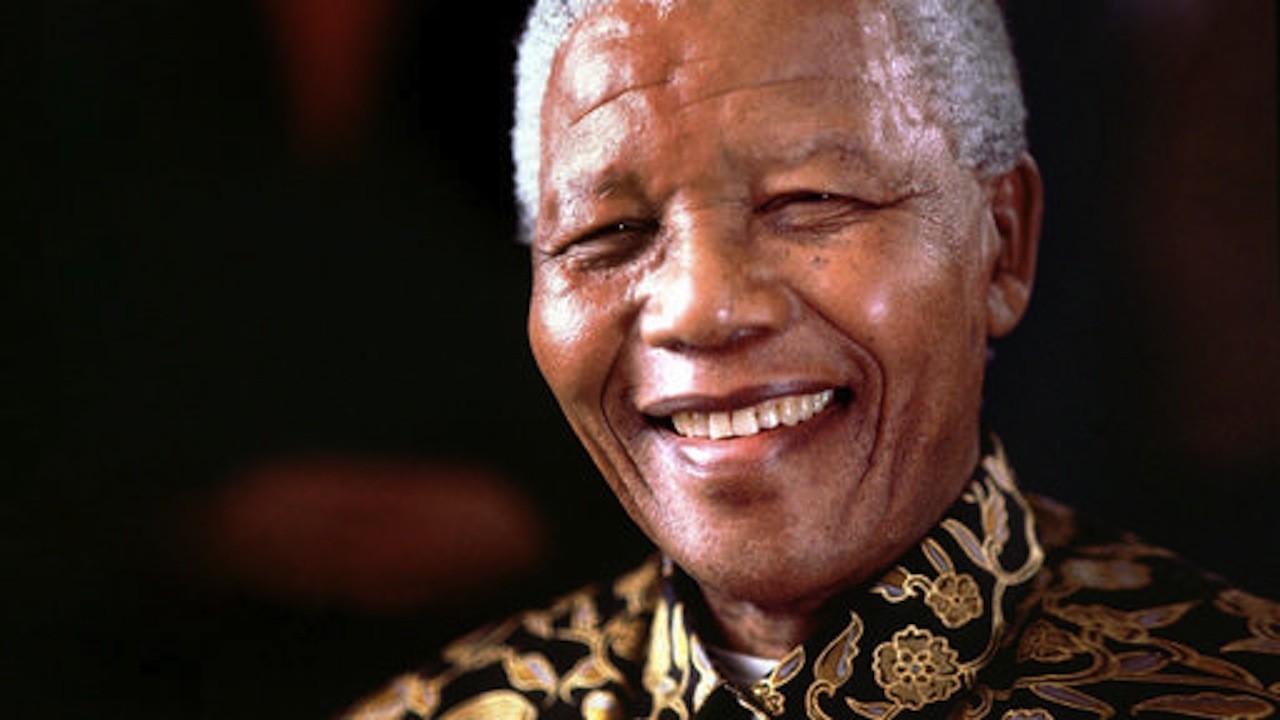 Produced by French television stations, this documentary is conceived at the very moment that former South African President Nelson Mandela retires from politics to devote himself to promote the fight against AIDS. It is an appropriate timing to look back at the life of a man who shook the foundations of a racist country and liberate an entire people from civil marginalization. With the pause and pedagogy that characterizes a television film, In The Name of Freedom is a timely documentary so that the new generations know the life, the struggle and the honorable retirement of one of the most unforgettable politicians in the history of humanity. 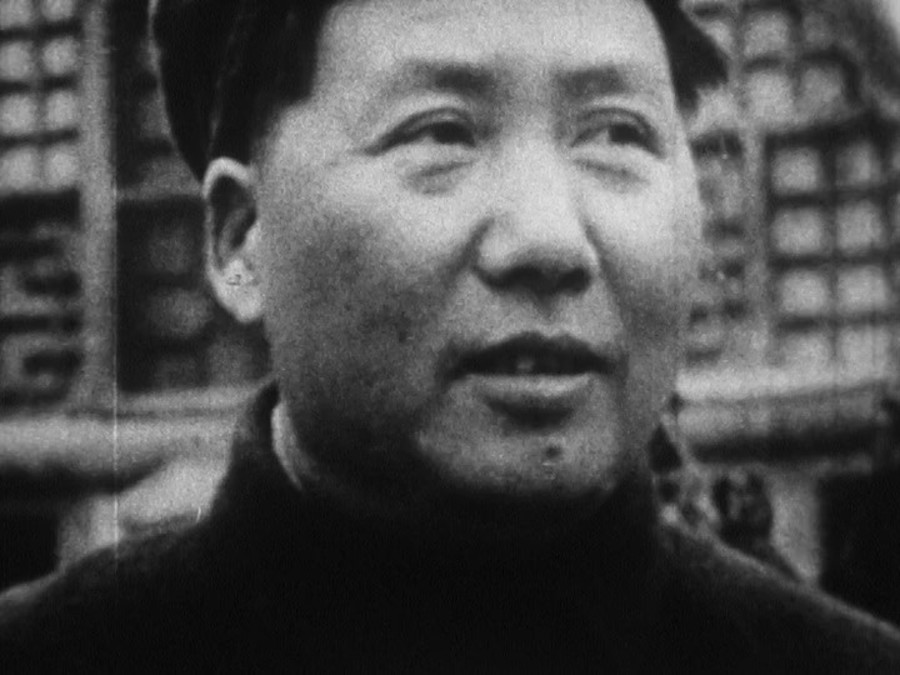 Based on Hanna Arendt's famous essay "Banality of Evil," a dedicate archive director such as Joy Rosenblatt explores the traces of humanity of the most important dictators in the twentieth century. Adolf Hittler, Benito Musolini, Mao Tse Tung and Joseph Stalin are x-rayed by Rosenblatt´s eye, who uses various projection speeds, visual effects and a voice-over narrator who tells us the leader´s likes, fantasies, eating habits and even sleeping patterns. This information, apparently devoid of historical importance, allows us to identify the carnality of perversion and lower these referents of political extremisms from an idyllic, almost immortal dimension.

Browse and watch the best politics documentary films online on GuideDoc, Best documentary streaming site. We have collection of top documentaries for you that you can watch online and enjoy it.If you haven’t seen it yet, we don’t know what you’re doing reading this article.