One of the first short films ever shot in the history of cinema is the Leonard-Cushing boxing match of 1984. Someone said that this film contained the three essential elements that were going to make cinema the favorite art in the whole world: action, conflict and visual impact.

Guidedoc presents these recent documentary films about boxing that inherit that same essence. 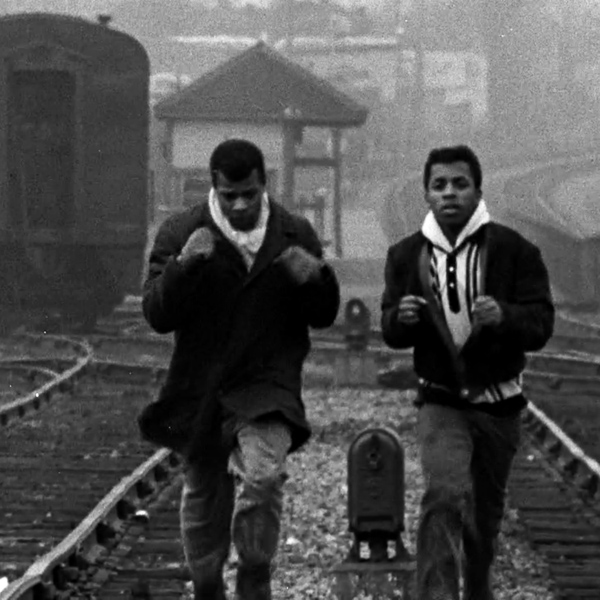 After this best boxing documentary film, the cinema from Quebec, Canada, was never the same. Until then, folkloric themes prevailed in most of the films, but with Golden Gloves came the direct, rough and aggressive cinematic treatment that until then had not appeared on those screens. The film portrays the lives of three young boxers on the ring and out of it. Director Gilles Groulx's camera gets inside the humble domestic environment of the young boxers as we see them eating at the table, spending time with their families and, of course, training hard for their next fights. The humanization of these boxers is the greatest achievement of this film, which has been rated as one of the icons of Canadian cinema of all time. 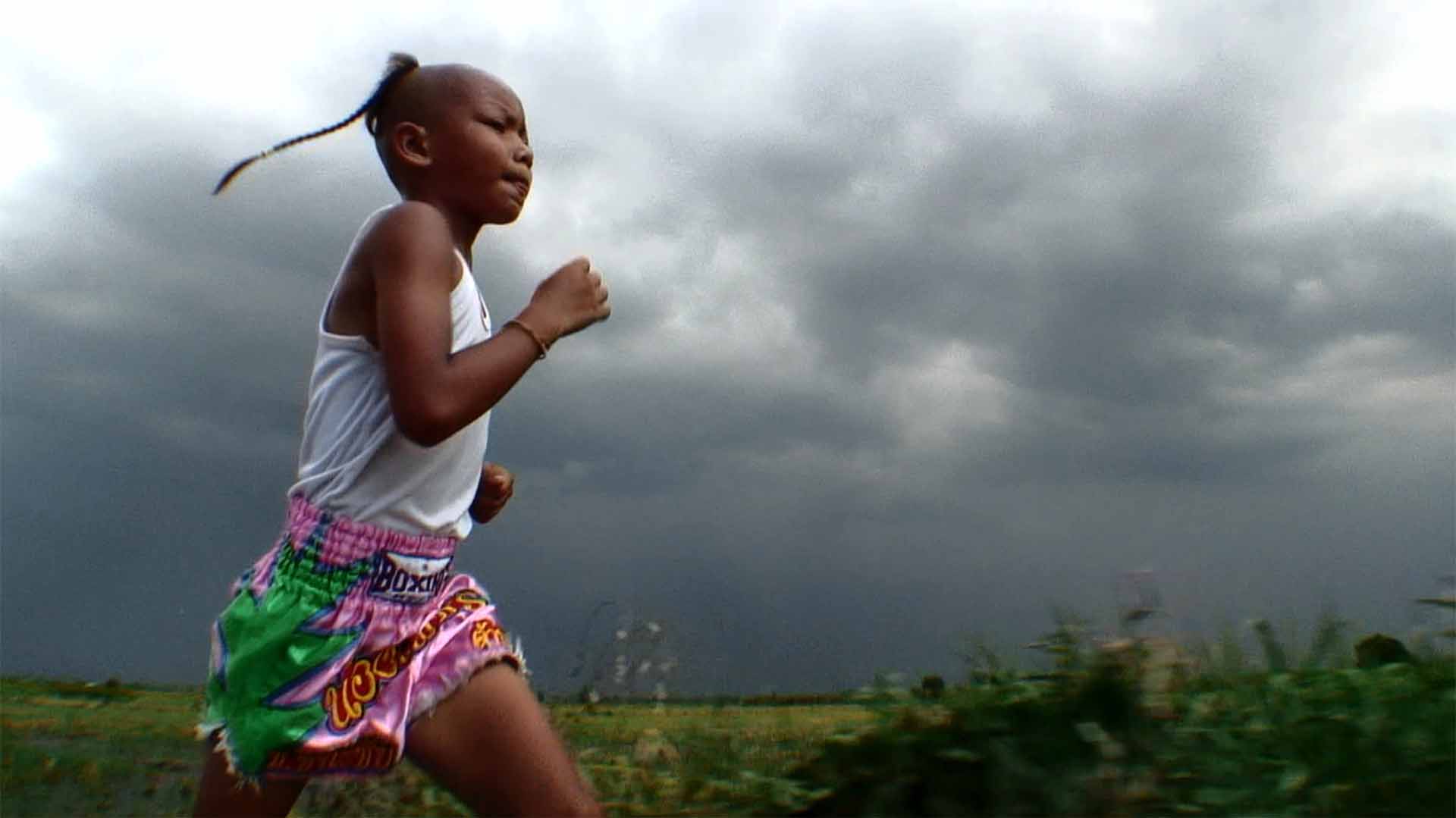 Sam and Pet, two 8-year-old girls from rural Thailand make a living fighting in a vibrant child-boxing circuit. Buffalo Girls takes us into the bowels of this controversial sport, not only on the ring but also to get to know the training spaces, betting strategies and, above all, the implications of the parents and relatives of the girls, who support their training as they depend on their performance to have an income Director Todd Kellstein's camera is not there to question the reasons why these parents allow their daughters to fight in such harsh conditions (with no teeth protections or helmets) although the author is always there to interrogate everyone about the part they play in this business. 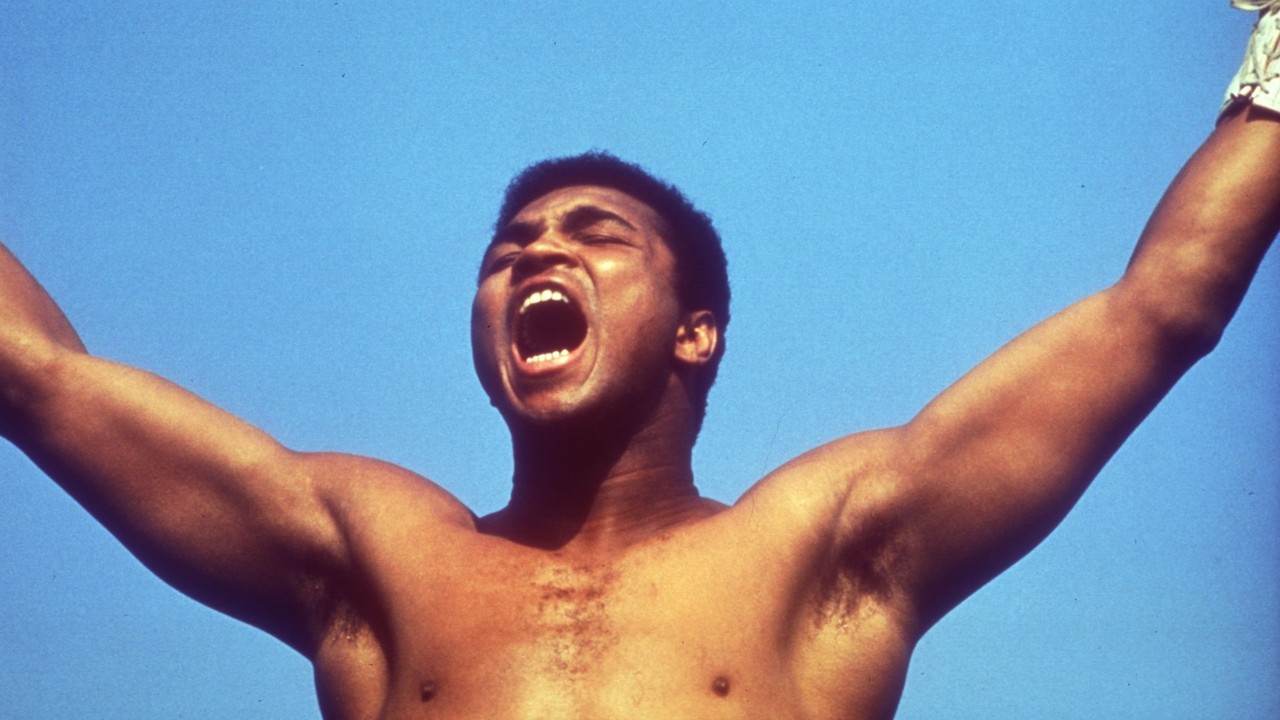 In 1974 director Leon Gast traveled to Zaire to film the series of concerts famously known as the "Black Woodstock", financed by the then president of the African country, Mobutu Sese Seko, in order to advertise his nation around the world. But during his stay, he became more interested in the events of another event: the fight between Muhammad Ali and the then heavyweight champion George Foreman. Gast decided to look the other way and film Ali's eventual return to the top of World of Boxing after having lost his championship title for refusing to go fight in the Vietnam War. The film covers all aspects of the fight, from Ali's interaction with the natives, the analysis of the strategy used by him to fight Foreman and a series of interviews with personalities who comment on the repercussions of this historic fight. 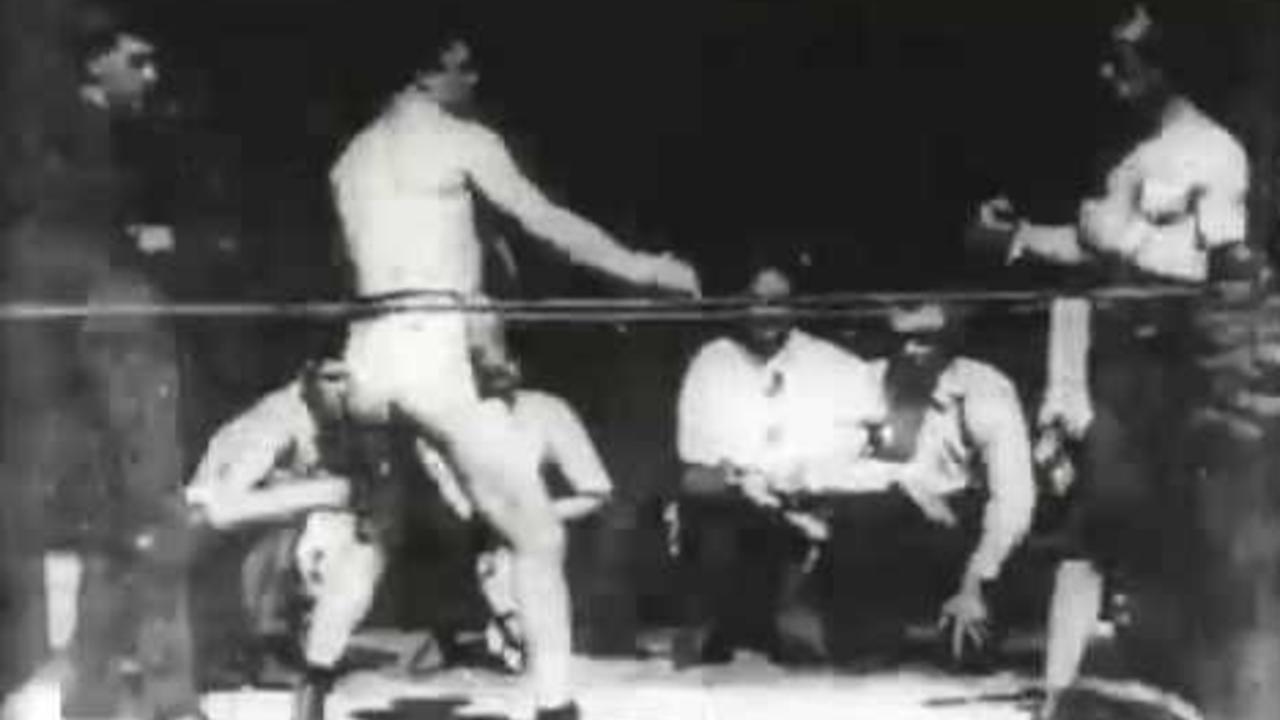 The Edison and Company studio brought two boxers to their famous film set to film a boxing match with the kinetoscope, the magical device that could capture and reproduce movement at the time. Until today it is the first boxing film in the history of cinema and for the moment of its commercialization was a huge success because American spectators were able to enjoy boxing even though the sport was banned back then. The film is a precious work of high cinematographic value because it envisions the commercial logic of the American film industry. Thus, the image of both boxers fighting with their best fists is also the most significant illustration of the concepts of conflict, drama, action and effect that Hollywood films has regularly used throughout its history.

Boxing for Freedom by Juan Moreno and Silvia Venegas (2017) 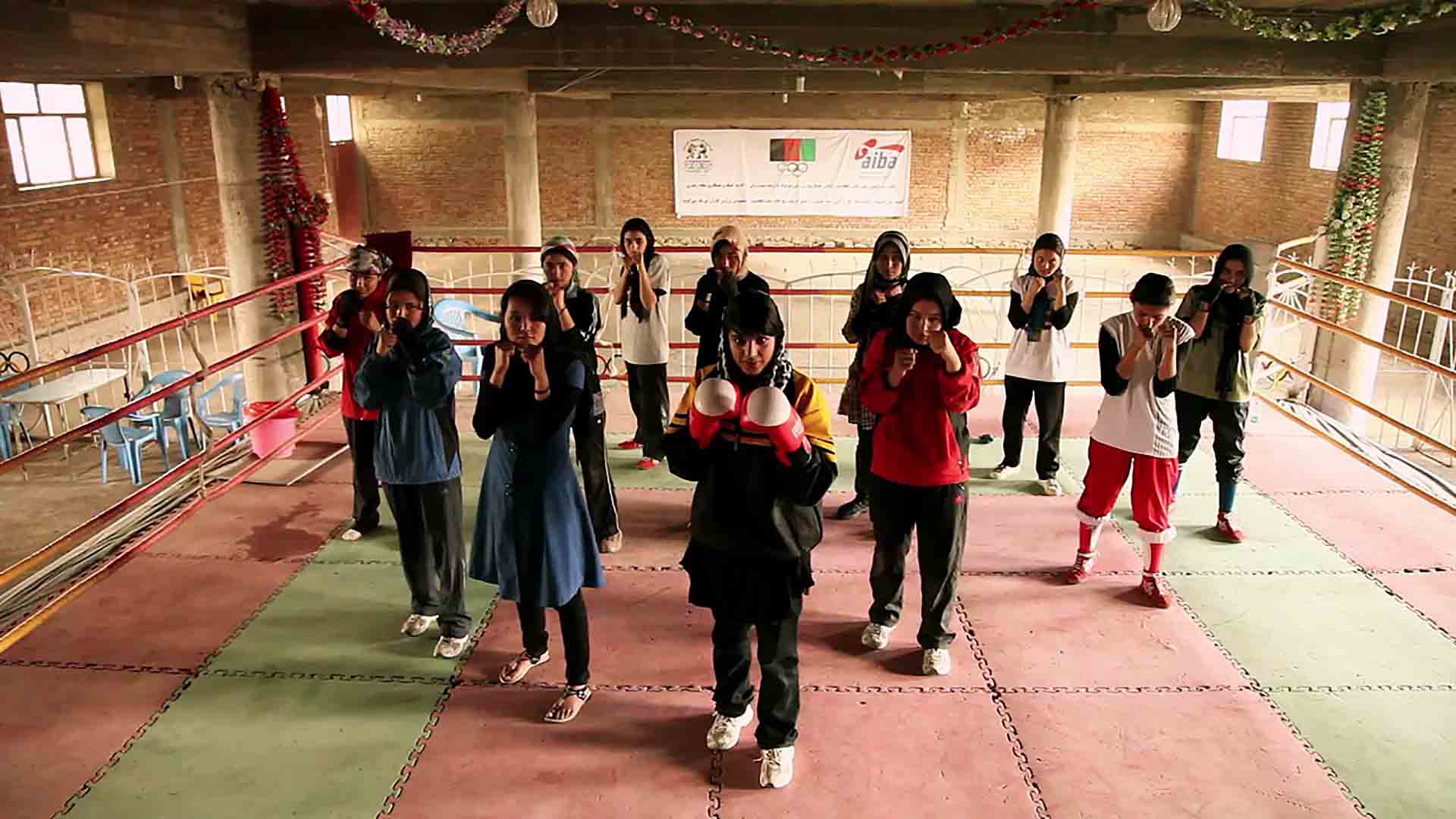 After living as refugees in Iran, two Afghan sisters, Sadaf and Shabnam Rahimi, decided to challenge the patriarchal tradition of their country and become outstanding female boxers.For Sadaf, the older sister, success has come through her participation in the Olympics and dozens of championships around the world, where she has represented her country with honors. But keeping their chin high for his passion is not an easy task when the entire neighborhood and their own family question their profession.Directed by the Spaniards Juan Antonio Moreno and Silvia Venegas, Boxing for freedom brings us closer to the experiences of these two sisters, who find in the film camera a reliable confidante of their deepest yearnings, fears and smiles.

Browse and watch the best boking documentary films online on GuideDoc, Best documentary streaming site. We have collection of top documentaries for you that you can watch online and enjoy it.If you haven’t seen it yet, we don’t know what you’re doing reading this article.