Lately, the Locarno International Film Festival has become one of the most interesting places to go to watch films from all around the world, bringing some of the most interesting titles in this stage of the festival circuit. At this years festival (running from 2-12 August), Carlo Chatrian, artistic director of the festival, has said that documentary storytelling is going to be very important in every section. GuideDoc brings you a panorama of the most prominent films in the Official Selection. 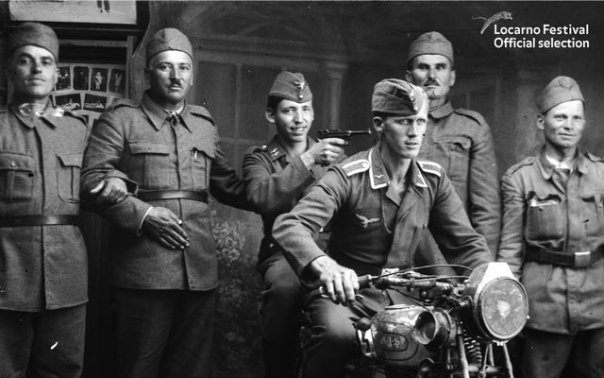 The Signs of Life section of the festival is probably the one that cinephiles and critics talk about the most, as it shows films that engage in new ways and new forms of narration. Playing in this section are some of the most promising filmmakers worldwide, like Adirley Queirós presenting now Era Uma Vez Brasília, a science fiction film set in Brasilia with an interesting touch of documentary treatment, very typical of the Brazilian director. Another promising film in the list is Radu Jude’s Tara Moarta, a documentary essay on a small Romanian town in the 30s, purely made of still images. Panoptic from Rana Eid is another attractive work; it immerses the viewer in the social reality of Lebanon’s schizophrenia, making a paradox to Beirut’s underground through sound, iconic monuments and secret hideouts. 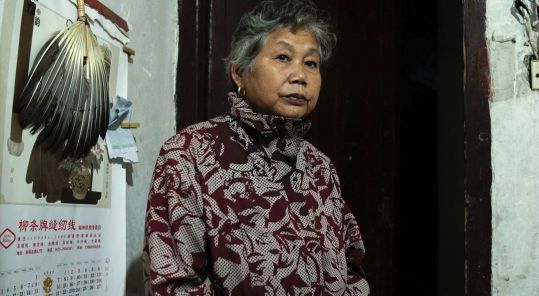 The Concorso Internazionale will probably have one of its best selections in the last years, with films from very different filmmakers from across the world. The main dish could be the latest film of Denis Coté: Ta Peausi lisse, a film about the bodybuilding world. The critics already love it, with positive commentaries from film critics like Diego Batlle, a member of the jury. But the main focus is the last film of Raúl Ruíz with Valeria Sarmiento called The Wandering Soap Opera. Wang Bing’s film is also part of this year’s main competition, which follows Fang Xiuying, a farmer born in Huzhou, for several years as she copes with Alzheimer. 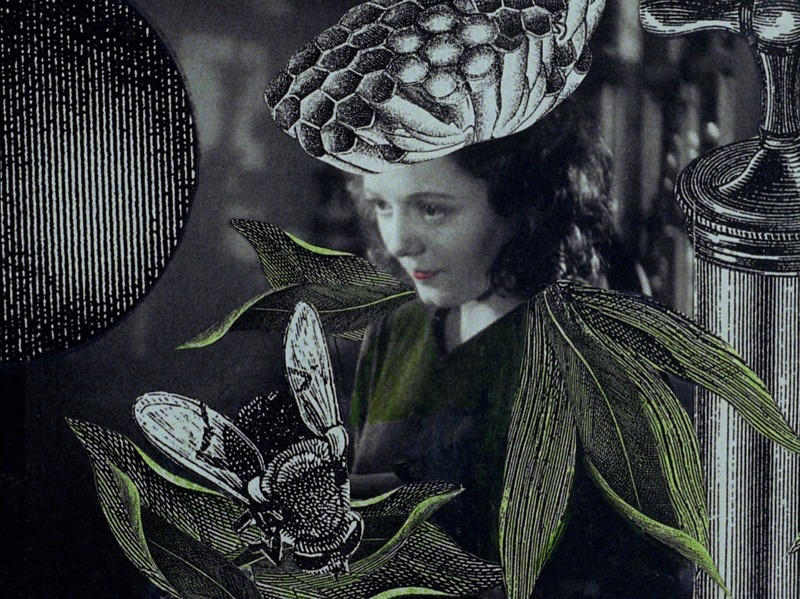 The American presence in the festival is very noticeable. There are films from Travis Wilkerson, Jim McKay, Aaron Katz and Ben Russell in the Concorso Internazionale. Also, the latest films from Dustin Guy Defa and the Safdie brothers are playing in other sections. Good Time was presented in the official selection of the last edition of the Cannes Film Festival, and had some of the most positive reviews from the whole program. Good Time follows a bank robber portrayed by Robert Pattinson and Dustin Guy Defa also presents his film Person to Person, the feature version of his 2015 short of the same name presented at Berlin.

In the “Pardi di Domani” section there’s Stacey Steers’ strange film Edge of Alchemy, where the director takes frames and early cinematic sources from Mary Pickford and Janey Gaynor’s early silent features and turns them into a handmade film about women’s inner worlds. It is the third film in a trilogy that has kept Steers busy working in this surreal filmic collage. 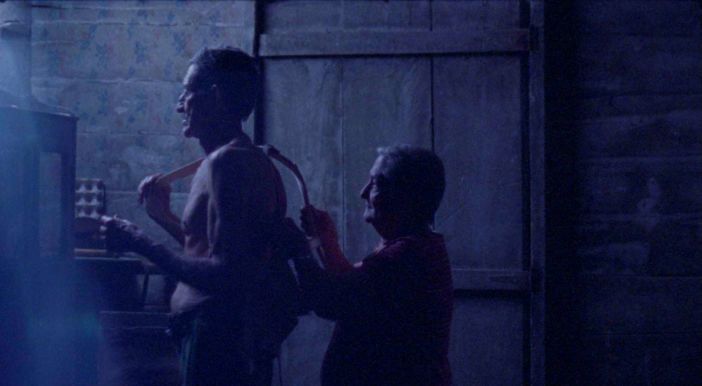 Armaggedon 2 and Los perros de Amundsen are two short films shot in Cuba. The first one was shot by Corey Hughes while doing the Werner Herzog workshop at the EICTV, the International Film and Television School in Cuba, and presents an interesting view on the island's “El paquete semanal”, a black market system of media distribution through external hard drives. The later is the thesis film of director Rafael Ramírez, a student from the EICTV. The film is a hybridation of fiction and documentary, depicting the world of an inspector that uses a method he invented himself to write poems.

Browse and watch the best documentary films online on GuideDoc, Top documentary streaming site. We have collection of top documentaries for you that you can watch online and enjoy it.If you haven’t seen it yet, we don’t know what you’re doing reading this article.