Five works by Chris Marker every film lover must watch

Chris Marker might be one of the most important documentary filmmakers in the history of cinema, not only because of his important and prolific career as an artist, but also because of the way he tried to describe the events that shaped the world merging the dimensions of fiction and reality. Guidedoc brings you five of his finest pieces. 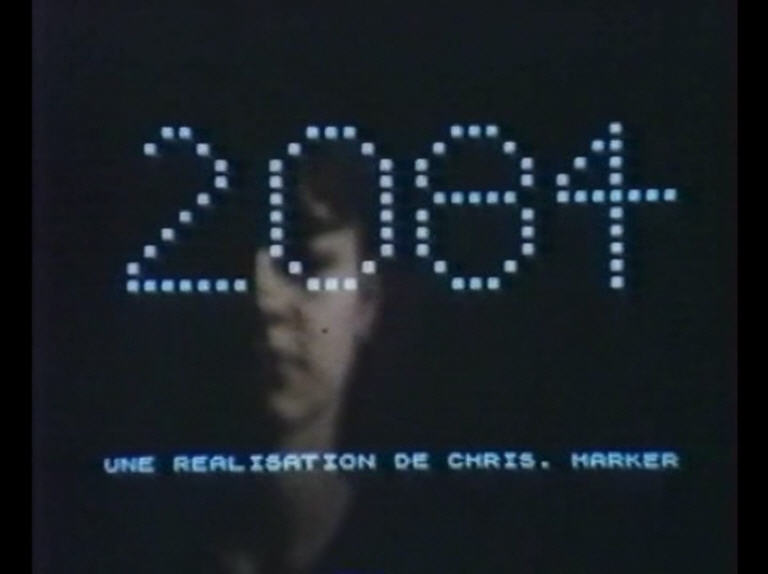 One of his shortest films is an essay commissioned by the Confédération Française Démocratique du Travail, for the commemoration of the first centenary of the first syndical laws in France. It is not an easy subject to treat, but Marker makes it into some sort of time capsule, where he imagines three possible worldwide sceneries in the future. These three hypothetical sceneries come represented by three colors: grey, black and blue.

One Day in The Life of Andrei Arsenevich (1999)

If anyone out there wants to know more about Andrei Tarkovsky, this is the place to start, and probably to finish. It is an impressive portrait of one of the most distinctive filmmakers. Marker analyzes with depth the style of the Russian director, as well as his life, before and after being exiled. 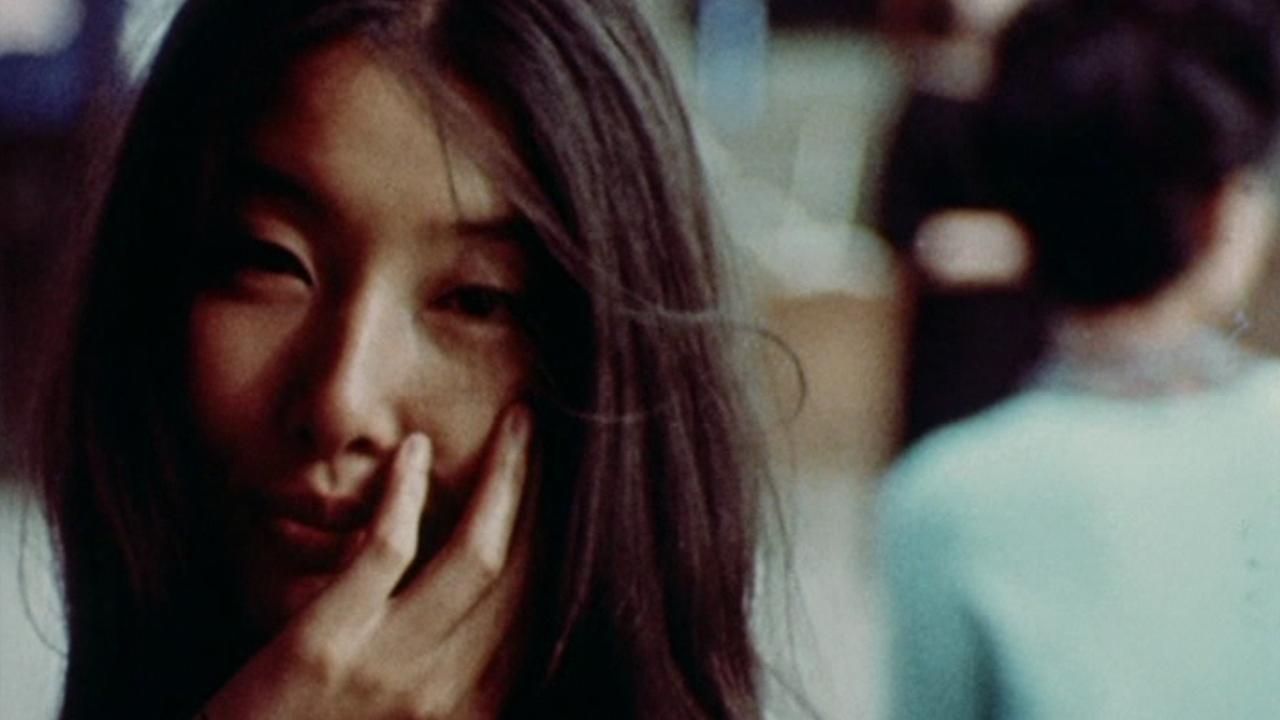 Set in a postwar Japan, in this film Marker romanticizes the life of Koumiko, a captivating Japanese woman Marker met during the Tokyo Olympic Games. Through the eyes of Koumiko, we can see how this country has changed since the war ended. He describes how the culture has preserved its essence but has managed to evolve as well. Marker analyzes how Japanese people and the country’s dynamics have transformed since that traumatic moment in history. It is also some sort of travel film, where we get to know this place even though that is not the main purpose of the film. 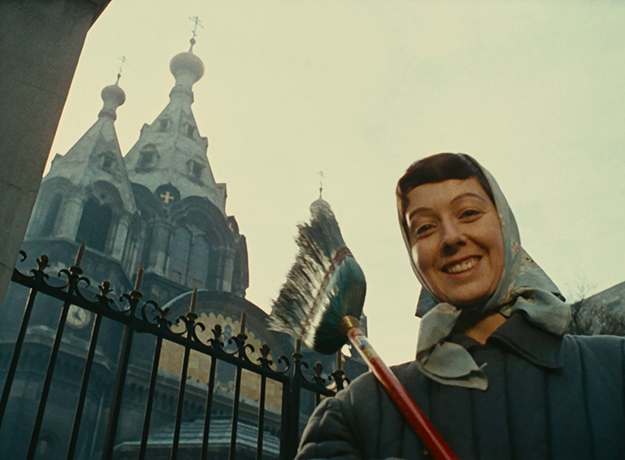 Perhaps the first film from Marker where we get to see in full disclosure his style of filmmaking. Here, Marker focuses on a travel he made to Soviet Siberia, a place he describes using the discourse of a narrator whose main properties are wit and irony. This is possibly the best film to watch to get to know the French filmmaker early style, which later he will develop into what Basin named “The narrative of intelligence”, a sensitivity of form and content that would be inherent in the rest of his work. “Letters From Siberia” is what brought Marker to a place that he couldn’t go back from. 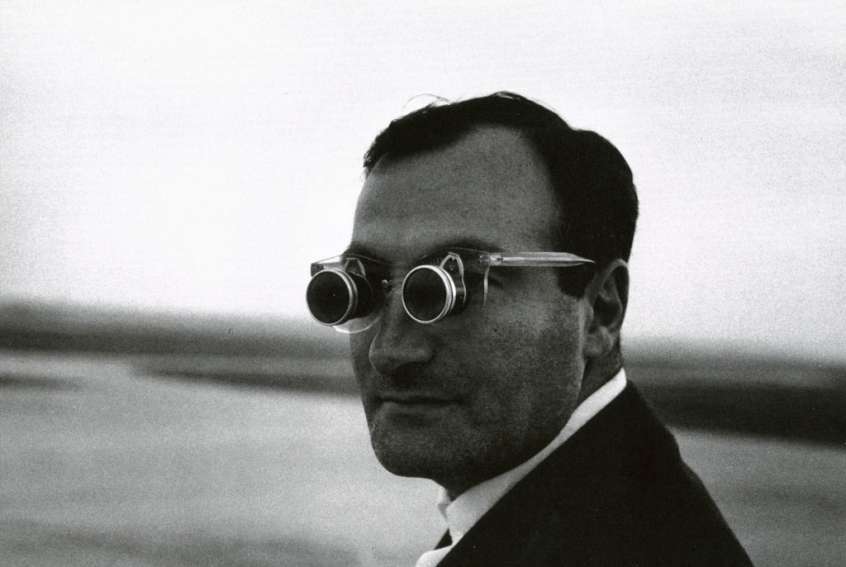 “Nothing distinguishes memories from ordinary moments. Only later they become memorable by the scars they leave”. Some people say this is his most important film, widely known because of its intricate narrative. After an apocalyptic nuclear war, a prisoner is chosen to travel in time in order to ask for help and save humanity. Purely made of still images, Marker’s catches our attention like no other film that approaches the subject of time and existence with such beauty and subtleness. With only 27 minutes of length, the film won the Jean Vigo prize for Best Short Film in France. Despite of being a fiction film, we think it is important to include it in this list due to its importance in cinema´s history. Marker was not only influencing filmmakers for decades to come, he had inspired artists from other mediums, changing the ways stories could be told.