For some it may be "the opium of the people" for others, a spiritual encounter to get answers on the issue of life on earth. GuideDoc brings you Top Religion Documentary Films that looks to stories where religion detonates the most endearing realities.

The Wheel of Time by Werner Herzog 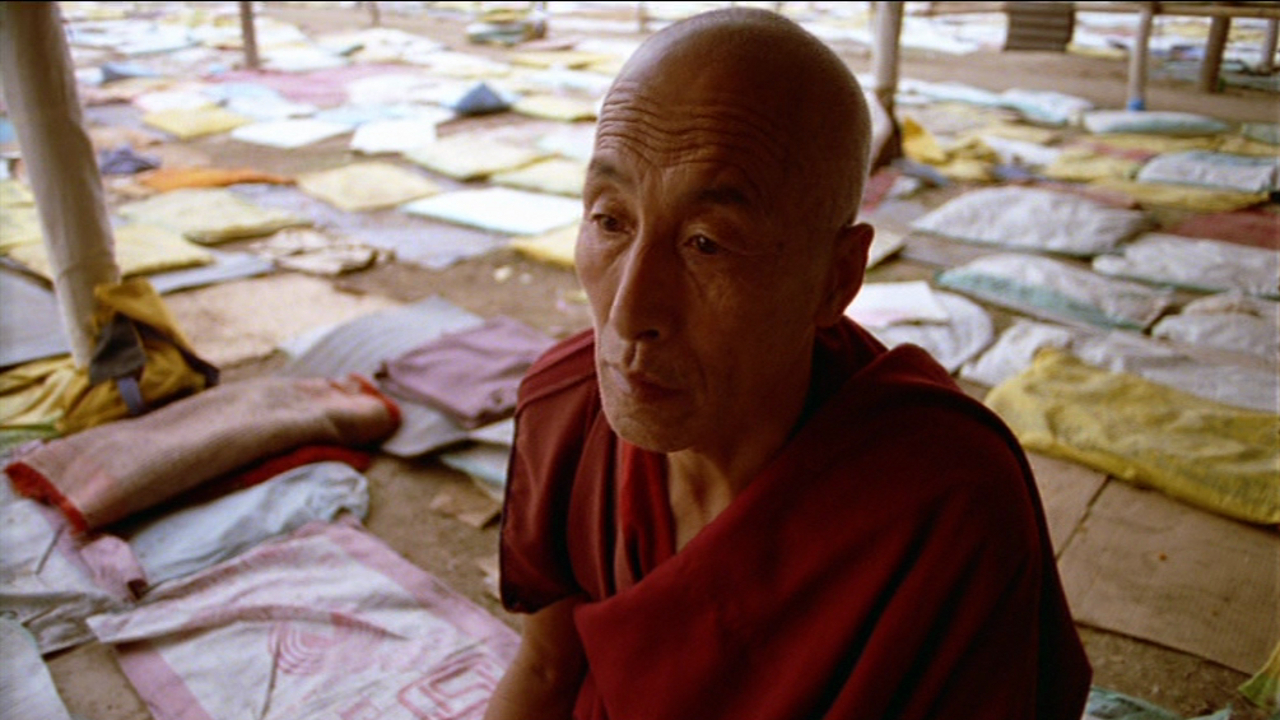 Director Werner Herzog traveles across three countries to document different concentrations related to the initiation rite of Tibetan Buddhism called Kalachakra, where a series of prayers, learning and rituals are developed around the creation of a mandala of colored sands, which is destroyed at the end of the ritual. The first meeting takes place in January in a temple in Bodh Gaya, in the north of India, where about 500 worshipers gather to create the mandala. The second takes place in the month of May in Tibet, where hundreds of pilgrims face the harsh geographical conditions to walk the 52 km that comprise a sacred route, many of them finding death during the journey. The last concentration takes place in Graz, Austria, where hundreds gather in a conference room to perform the rituals. In this episode, the Dalai Lama himself guides the rite and interviews Takna Jigme, a man who spent more than 30 years in prison for politically supporting Tibet.

Made as an exploration of people's addictions and the ways they find to escape reality and make sense of their lives, director Peter Mettler crosses three continents to construct an astonishing essay with fragmented narrative on the forms that human faith takes to calm its existence. The locations vary from Toronto, inside a Christian church operates at the Airport, where people sing, pray and faint when feeling the presence of Jesus; to Las Vegas, inside a test center for the Orgasmatron, a chair capable of producing intense sexual pleasure. Across the Atlantic, in Switzerland, Mettler interviews Albert Hoffman, the inventor of LSD, talks to a couple of heroin addicts and visits a rave concert. The last part of the film occurs in Hampi, Southern India, where the director has an apparently typical conversation with a native, but within its nimiety lies the questioning of a foreign man in search of elusive answers, a mirror of the characters portrayed in his own work.

In My Father's House by Fatima Ouazzani

Filmmaker Fatima Ouazanni abandoned at the age of sixteen the house her parents found in Holland after emigrating from Morocco. Their departure was due to the escape of an irremediable destiny: to be forced to marry to suitor that she would not choose, as it corresponds with the Islamic Moroccan tradition. Years after her departure, Ouazanni faced the early death of her mother, who married at the age of fourteen against her and was therefore her main inspiration for such liberating journey. Over time, the figure of his father became a shadow for the Moroccan filmmaker. Despite the distance, that shadow conditioned her life since then. The great structural support of the film rests on the parallel story that marks the narrative counterpoint for Ouzanni's journey as a character. Besides her personal exploration of the experiences of her women ancestors who suffered the weight of the patriarchy, the filmmaker films a young Dutch woman of Moroccan origins facing the celebration of her marriage under the Moroccan tradition.

Jesus you know by Ulrich Seidle 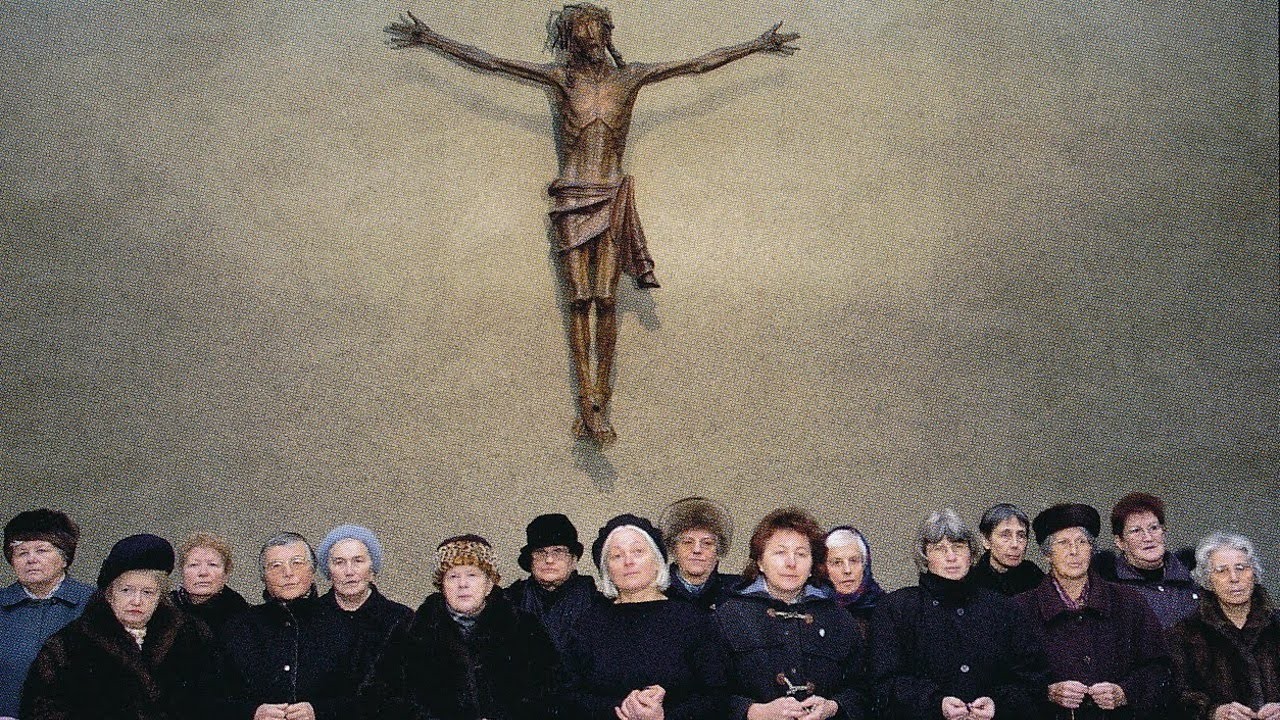 Six Catholic churches house fragments of people who come to the figure of Jesus Christ to ask for their most daily troubles. The intimate meetings between these particular worshippers and their "superior being" are filmed in the vacuousness of the temples, giving shape to a bunch of animated postcards framed in fixed shots, as it is familiar with the works of the audacious Austrian director Ulreich Seidle. A young man wishes he didn´t have to wear glasses and ask for an athletic body while a housewife would like her husband to leave the alcoholism that overwhelms him. The disparate and ordinary aspirations of these men and women overflow the satire to give rise to a glimpse of social cinema and the characters that could be easily object of a judicious laugh become characters full of humanity - without knowing who actually is acting or not in front of the cameras. This cold and distant exploration of the faith of humans in a "developed" country is an opportunity to question the relevance of religion in circumstances of relative social satisfaction, not so much as a miraculous aid, but even using prayer and confession as a moment of performance for spiritual purge.

Watch more essential docs on GuideDoc. We have collection of top documentaries for you that you can watch online and enjoy it.If you haven’t seen it yet, we don’t know what you’re doing reading this article.