The journey as a metaphor of a road of discovery has always been and will be a common point in cinematic narratives. GuideDoc brings you five must-see documentaries about travel, stories of memorable findings by characters escaping to another world.

In this documentary, the human monuments and natural landscapes of twenty-four countries are portrayed with a breathtaking photography to show us a majestic panorama on the history of human civilization and the development of its relation with nature. The film rests on the force of the visual over the rhetoric, appealing to a gravitational camera, as if it were a flying and omnipresent entity, to travel in the air and record the imprint of humanity in its cosmic home. The sound element that stands out is the music, composed by Michael Stearns, which mixes primitive sounds with modern reverberations that enrich the sensorial layer that prevails in the film. Faith is the essential element that director Ron Fricke uses as a common point between the different cultures and tribes we see in Baraka's frames to make a kind of time-life capsule on our planet.

The End of Time by Petter Mettler

Swiss-Canadian filmmaker Peter Mettler is the pilot of a ship in which we, as spectators, travel the planet earth in search of a notion of time. It is an ambitious goal, which we seem to approach in every shot, sublime postcards of nature and human civilization in various parts of the world. A sea of ​​lava spilling out of the frame, the dizzying images of the first man to reach the stratosphere and the still photograph of a small city whose lights blink at the foot of a mountain are some of the destinations to which this documentary takes us. Places without a name because they are there for us to name them and forge our own perception of time, a concept whose answers we have the opportunity to grasp in this multi-sensory experience punctuated by occasional testimonies of picturesque characters on the central theme of the film.

You can watch this documentary on Guidedoc. 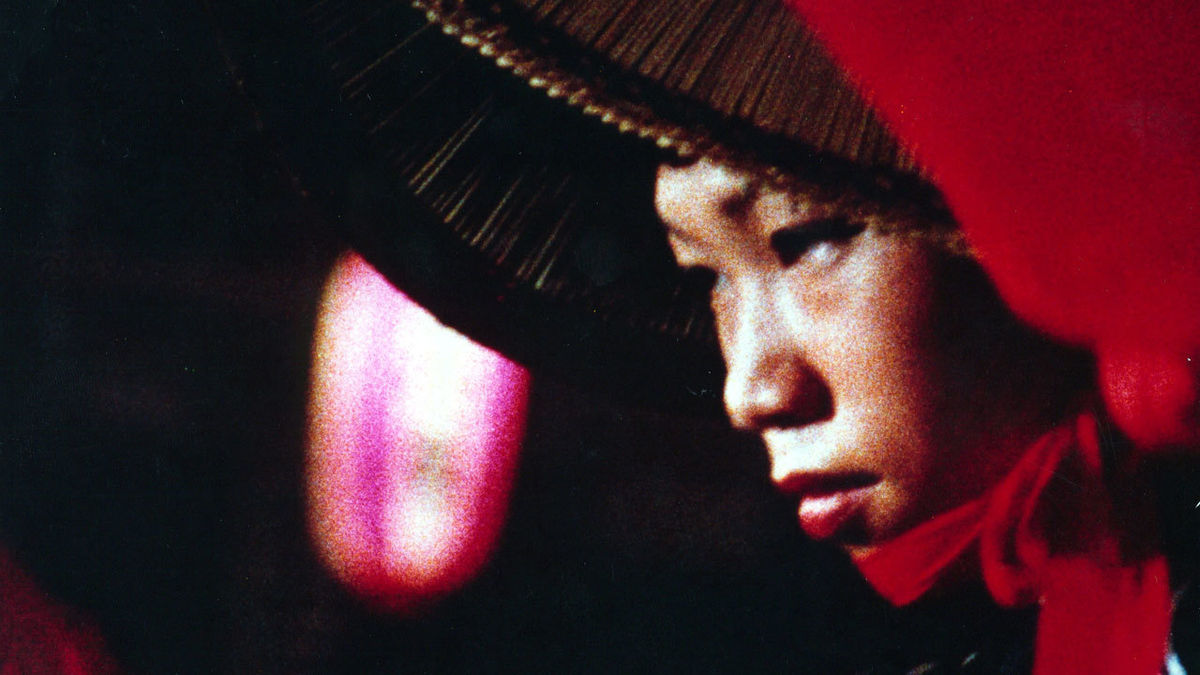 Alternating video diaries filmed in Tokyo, Cape Verde, Iceland, France and Bijagos Islands, a faceless narrator reads the letters sent by traveler and cameraman Sandor Krasna, thus building in Sans Soleil one of the most beautiful film essays in the history of cinema. The lyric of the film, to which the voice of the narrator gives body, is as enigmatic as the various images of locations diametrically different both geographically and culturally speaking. The cinematic operation creates a collage of loose postcards and haphazard memories that manage to give meaning to acute reflections about memory, the elements of a territory prone to be portrayed and the human essence that transcends the notion of time and space. A parallel montage between these locations allows us to make a trip of rupture through images like those of a trio of faces of Icelandic children on an immaculate mountain, a cemetery of cats in the outskirts of Tokyo and a carnival dance in the insula of Isla de Fogo in Africa.

Wings of Hope by Werner Herzog 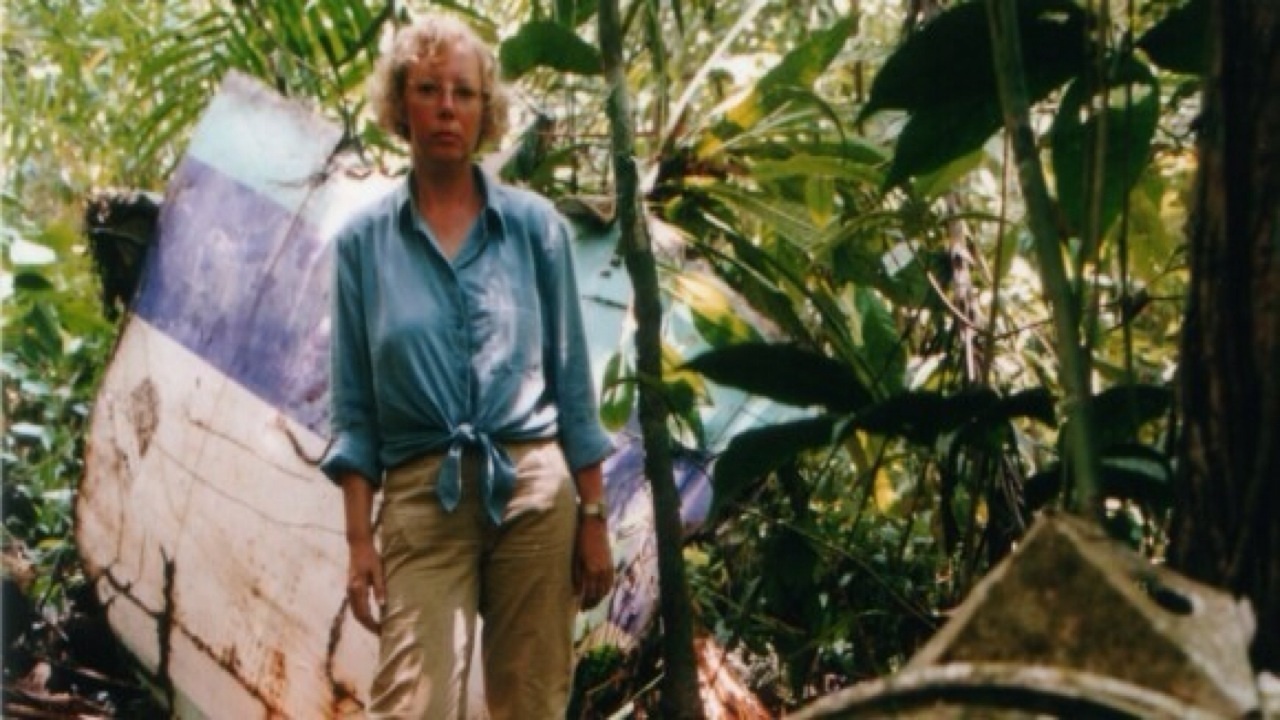 In a sort of chronicle of a trip on frustrated journeys, German filmmaker Werner Herzog travels along Juliane Koepcke, the only survivor of Flight 508 of the LANSA airline bound for Peru, which disintegrated in the air after a lightning strike in 1971 , on a flight back to the jungle where she escaped to continue her life. Koepcke occupies the same seat that years ago was assigned to her on the deadly flight, which Herzog himself could have also taken but his reservation was canceled just before the take off. What seems to be a coincidence becomes a voyage of revelations and reflections on life, destiny and the capacity for human survival in the most hostile conditions. The tandem watches the places where Koepcke rushed to land, find the iron traces of the aircraft and visit the river that would guide her during the ten-day walk that led to her rescue.

Reminiscences of a journey to Lithuania by Jonas Mekas 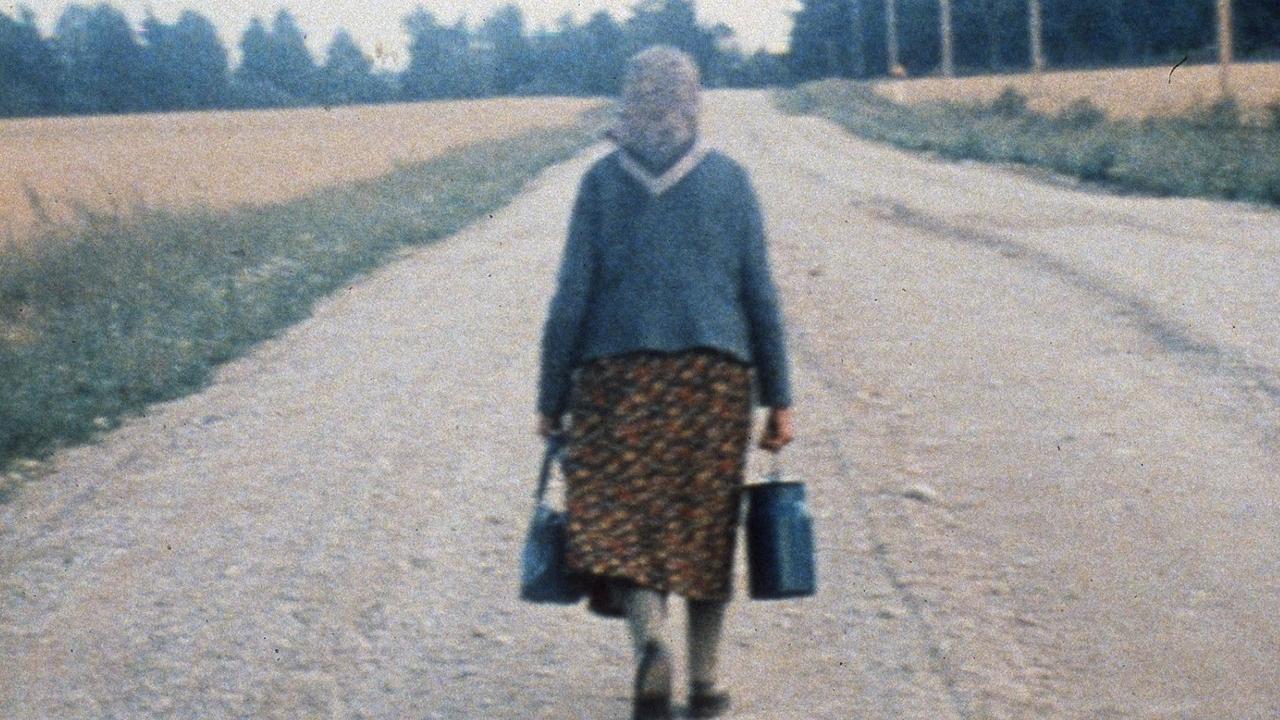 Jonas and his brother Adolfas return to their hometown after 27 years of immigrating to the United States. The trip to the village of Semeniskiai in Lithuania appears on the screen as fragmented pieces enumerated on a black screen that warns the episodic structure of the narrative. Emulating the chaotic and untidy record of memory, Jonas Mekas makes us part of a shower of images like those of the immigrant neighborhoods of Brooklyn in the fifties, when they arrived in New York, the face of their mother and uncles in Lithuania of the 70’s, the maternal house, the trees and the diffuse figures of the neighbors. The location of the labor camp where they worked in Hamburg during the war is presented as the point of no return of a permanent exile, a journey to the seed that never ends so there is no choice but to document it in the eternity of a film frame.