Can we imagine a world without music? Where would the rhythm or the poetry within the lyrics be found in such a silent planet? As our most enigmatic way of expression, music in films has also been a theme of major importance since forever, and it is not the exception on documentaries. GuideDoc brings you Top Music Documentary Films  that portray music from the most diverse cinematic angles.

The Nightingale And The Night by Rubén Rojo Aura 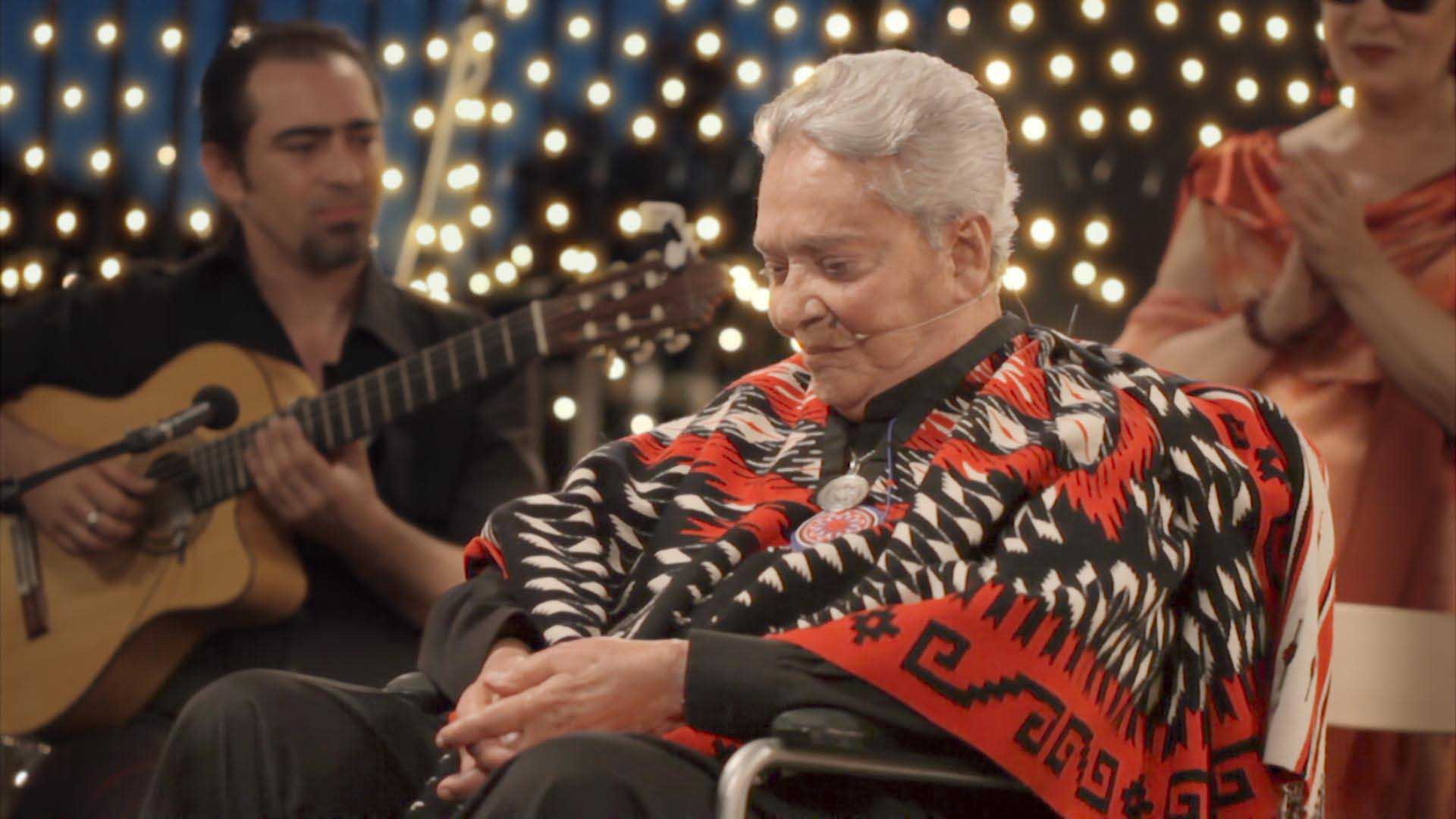 This film is purely made out of poetry and music. That from Chavela Vargas, one of the most iconic musicians and singers from Latin America, and Federico García Lorca, if not the most prolific Spanish poet. Director Rubén Rojo Aura brings an undeniable mysticism in his film, where Chavela Vargas' singing of García Lorca's poems and the testimonies that tell us the way he inspired her journey shapes the entire film into one beautiful unit of images of two immortal artist separated by time but united through music.

20.000 Days on Earth by Iain Forsyth and Jane Pollard 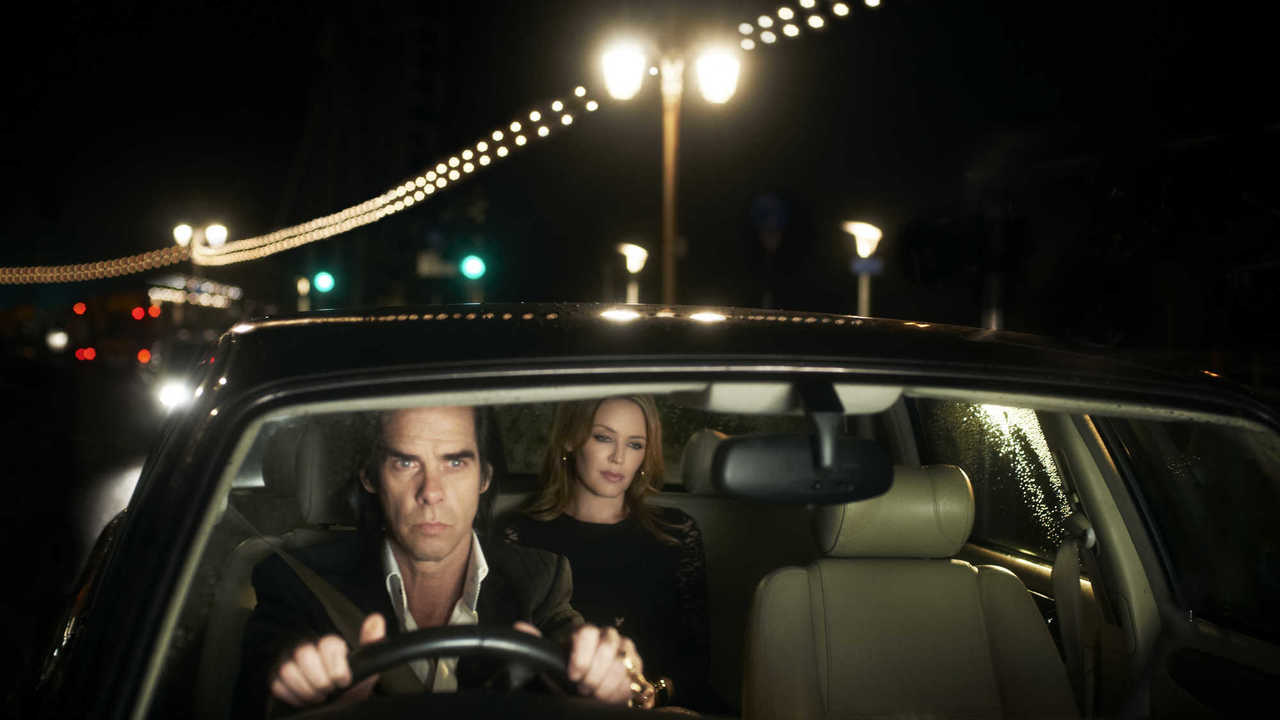 Nick Cave is one of the most important musicians in history. It is not by far a big statement. “Nick Cave and the Bad Seeds” have changed the entire music scene since their 1984's EP “From Her To Eternity". In 20.000 Days on Earth, the camera follows Cave for 24 fictitious hours while the recording of “Push The Sky Away”. Through dreamlike sequences and conversations with his dead father, Cave talks about his creative process, which should make this film an essential to creators, film lovers and of course Nick Cave's fans. 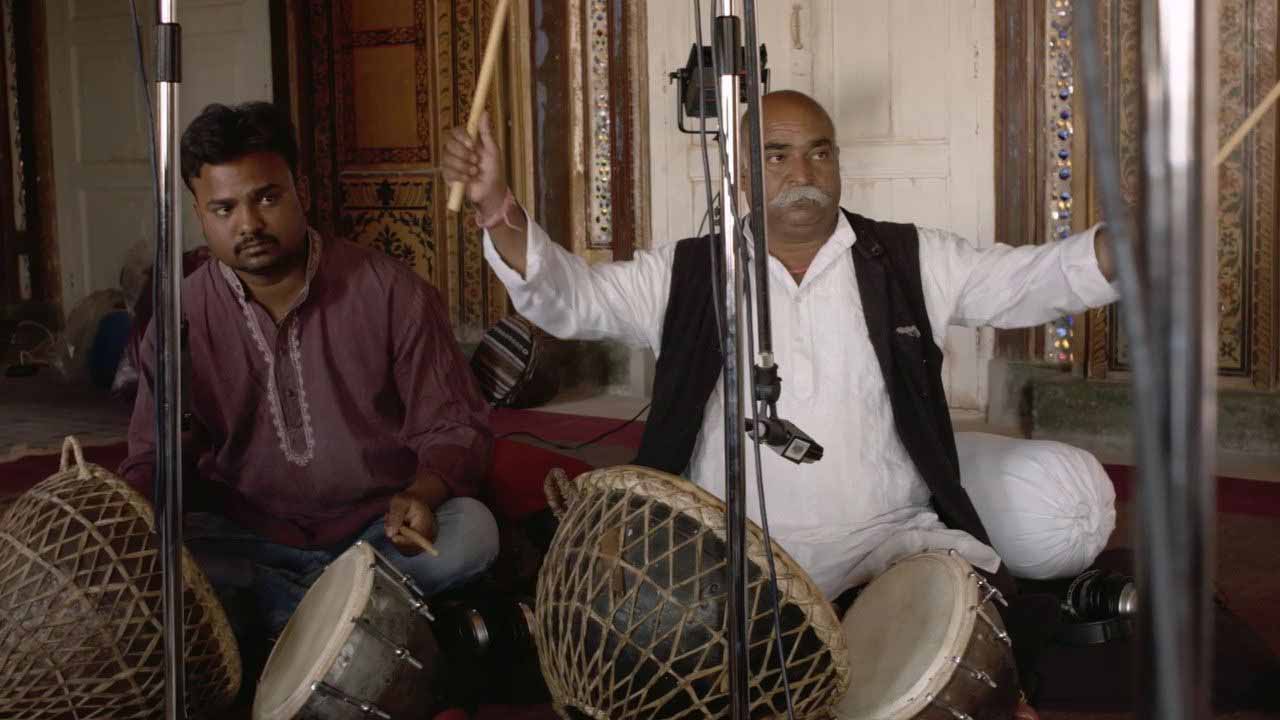 Paul Thomas Anderson makes this documentary look like a film he could have shot with actors. His style of composing the frame, his ominous push-ins and the music make his hand indistinguishable in this documentary. It's set in Mehrangarh Fort in Rajasthan, India, where he films Shye Ben Tzur in the recording of his latest album alongside Jonny Greenwood, Radiohead’s guitarist and longtime collaborator of Anderson.

Oleg and The Rare Arts by Andrés Duque 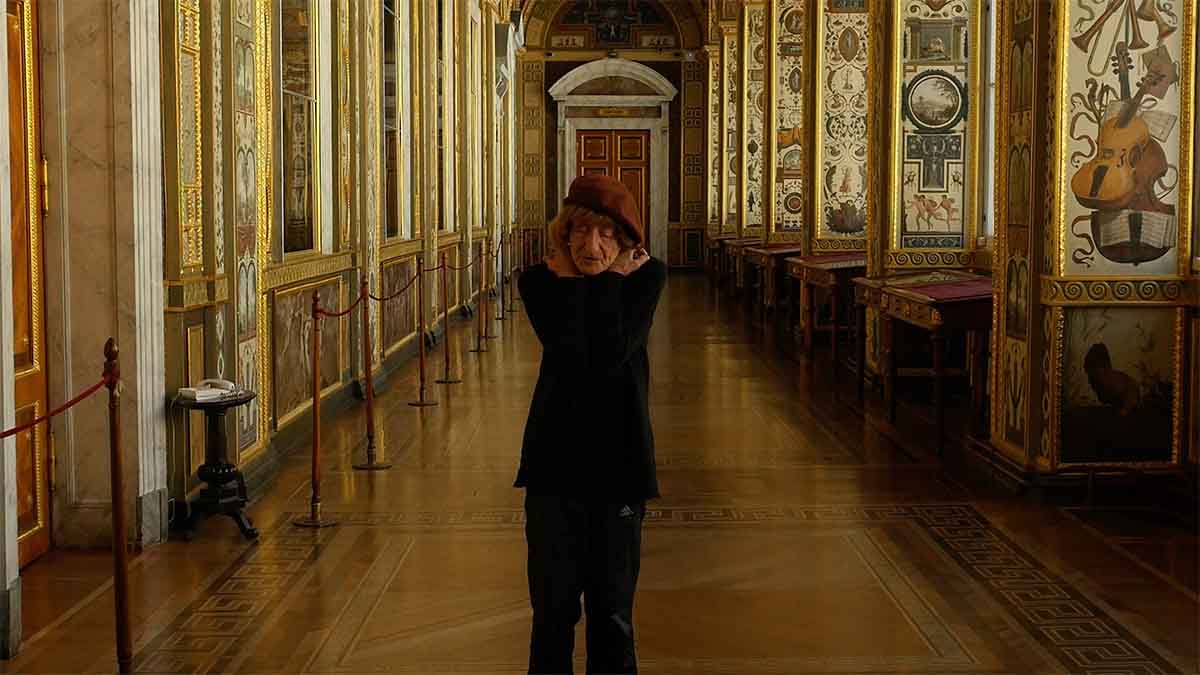 The film is a fully open door to enter into the life of the Russian composer, with intimate stories of when she met Stalin, the reason why he does not play in front of an audience, his interest in Spain and the way he composes. This is enough to know a little about the man that has written more than 300 film scores in Russian cinema. Andrés Duque makes no attempt to go further, to delve a little deeper into his personal life. This dictates a lot about the sensitivity of the author, who chooses to awaken that feeling of interest and discovery, which is more than enough for the viewer. 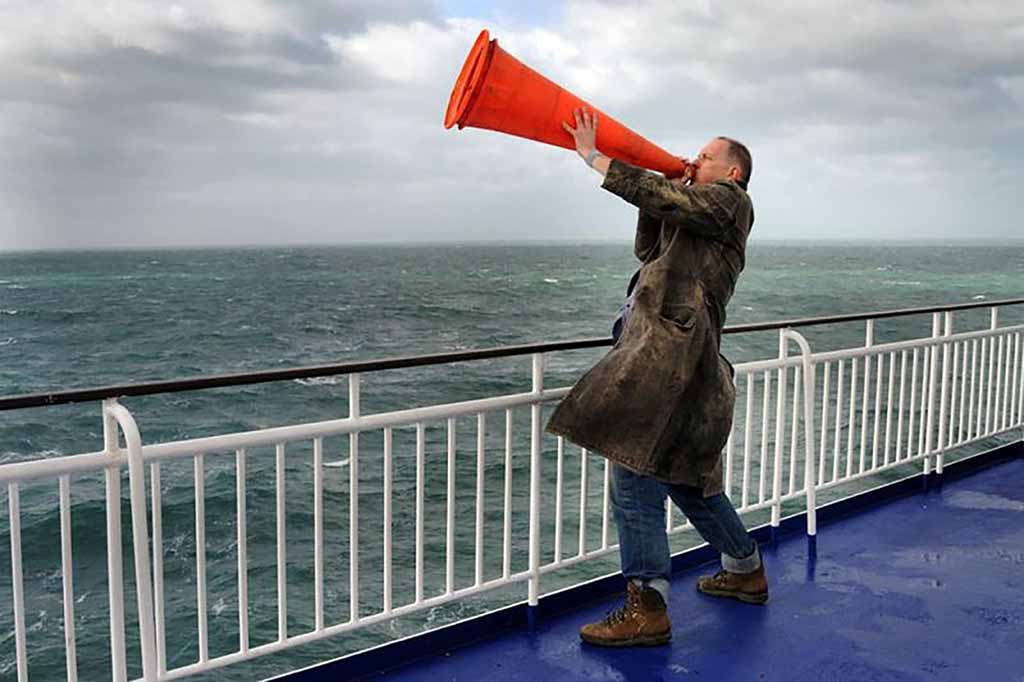 In this documentary, punk legend Bill Drummond goes his way out asking people to sing something for him. He records them, and while he does this across the British countryside, he finds magic wherever he goes. The film is a journey to find a new voice that can break the rules of art making, in the musical experience sense. It is paired by Schwietert narrative expression, where he follows Drummond without ever knowing where they’re going. It’s a magnificent example of discovery that is not at all usual; it is definitely a film that bears an undeniable sincerity when it comes to scream for freedom in all the ways possible.