Guidedoc presents five state of the art documentaries that bring us closer, at different periods of time and from different points of view, to the great Asian giant. 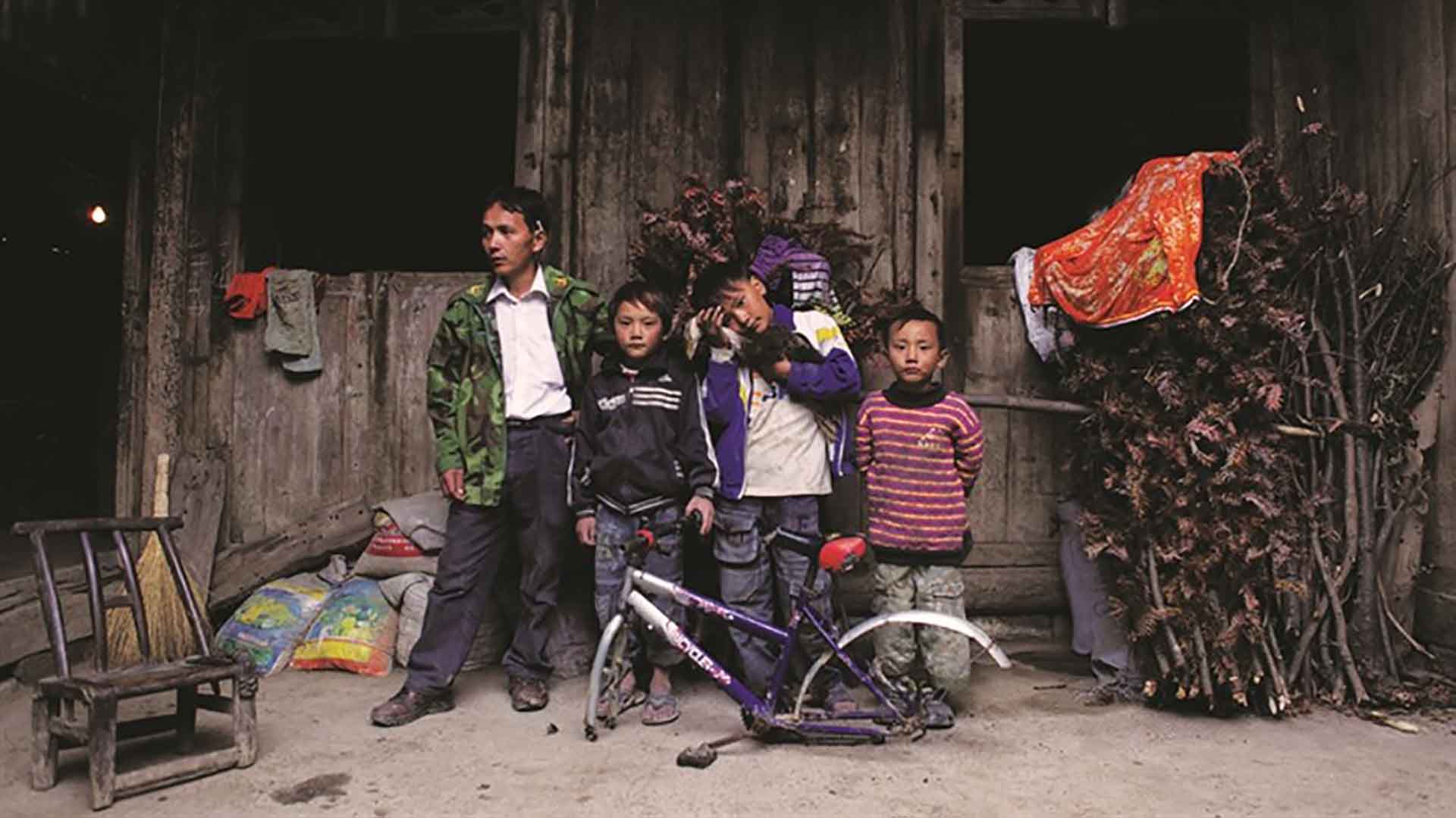 This is family documentary film created by Young Chinese director Yun Ye follows the lives of Linsheng, a child who lives with his siblings deprived of parenting most of the time in the modest corner of a poor neighborhood; and Xinyuan, a girl from a wealthy Beijing family whose parents work in another city. The film is a two-side portrait of the same problem: the lack of love during the upbringing ​​in the midst of the economic conditions of a country that embraces capitalism. Two scenes illustrate these contrasting realities: On the one hand, a mother who works in another country, like the father, prepares to enter her daughter in one of the best private schools in Beijing. On the other side, three children eat with their father in the candlelight because they lack electricity. It is New Year's Eve, but for them it is just one more night they spend without the care of a mother who has gone away to work.

Jia Zhangke, A Guy from Fenyang by Walter Salles (2014) 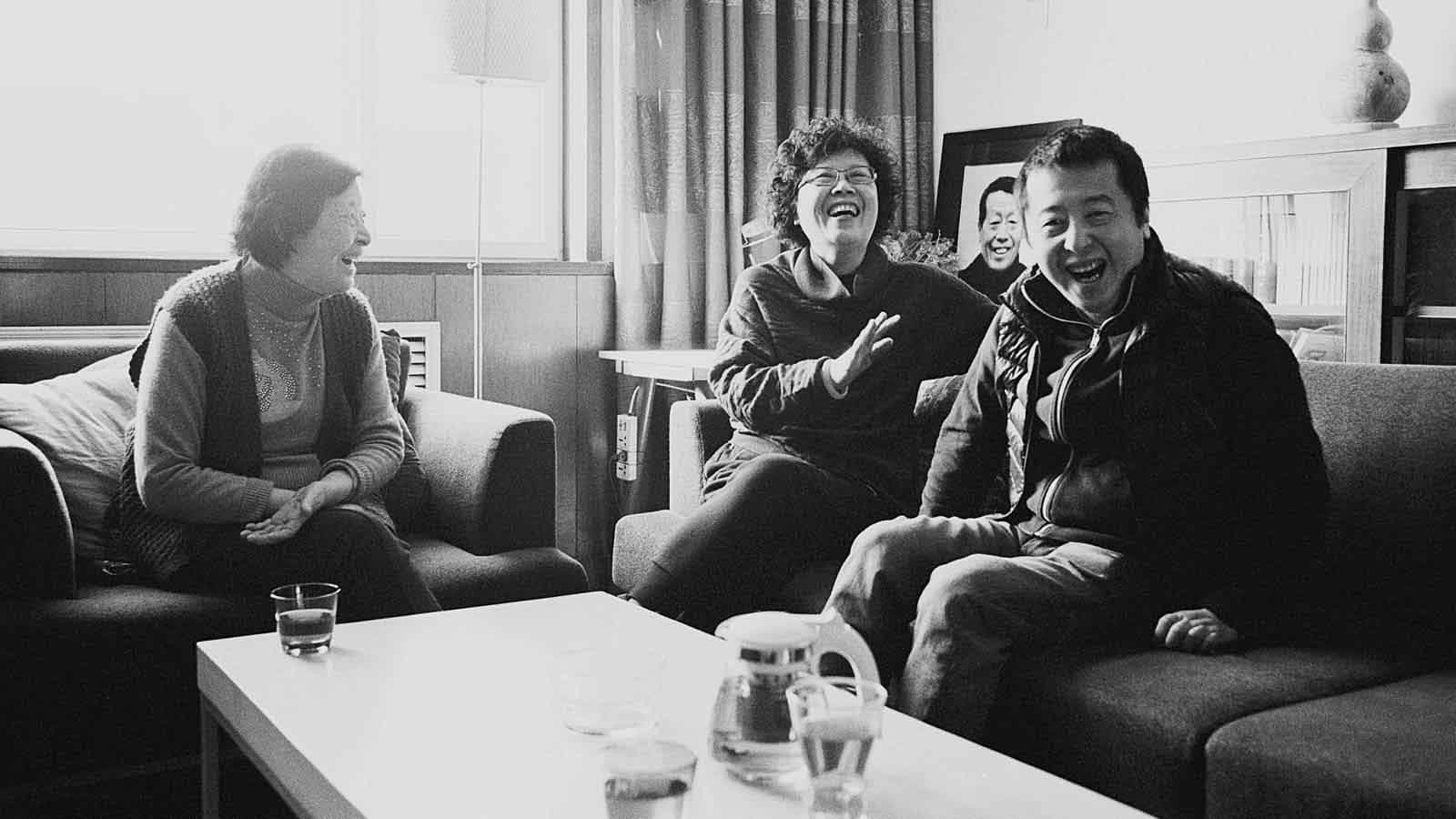 This documentary directed by Brazilian Walter Salles allows us to know China through the portrait of one of its most important contemporary filmmakers, Jia Zhangke. In 2006, the Chinese filmmaker won the first prize at the Venice Film Festival with his film “Still Life”, which tells the story of people being forced to leave their cities due to the construction of dams and water containment barriers. His concern for the future of Chinese society, which is a protagonist of neoliberal developmentalism in the midst of a strong political control, provides a sensitivity that the spectator appreciates. Salles and French critic Jean Michelle Frodon follow Zhangke along the paths of his hometown, where he visits his family and talks to his friends while trying to cope with the frustration that his latest film has been censored in his home country. 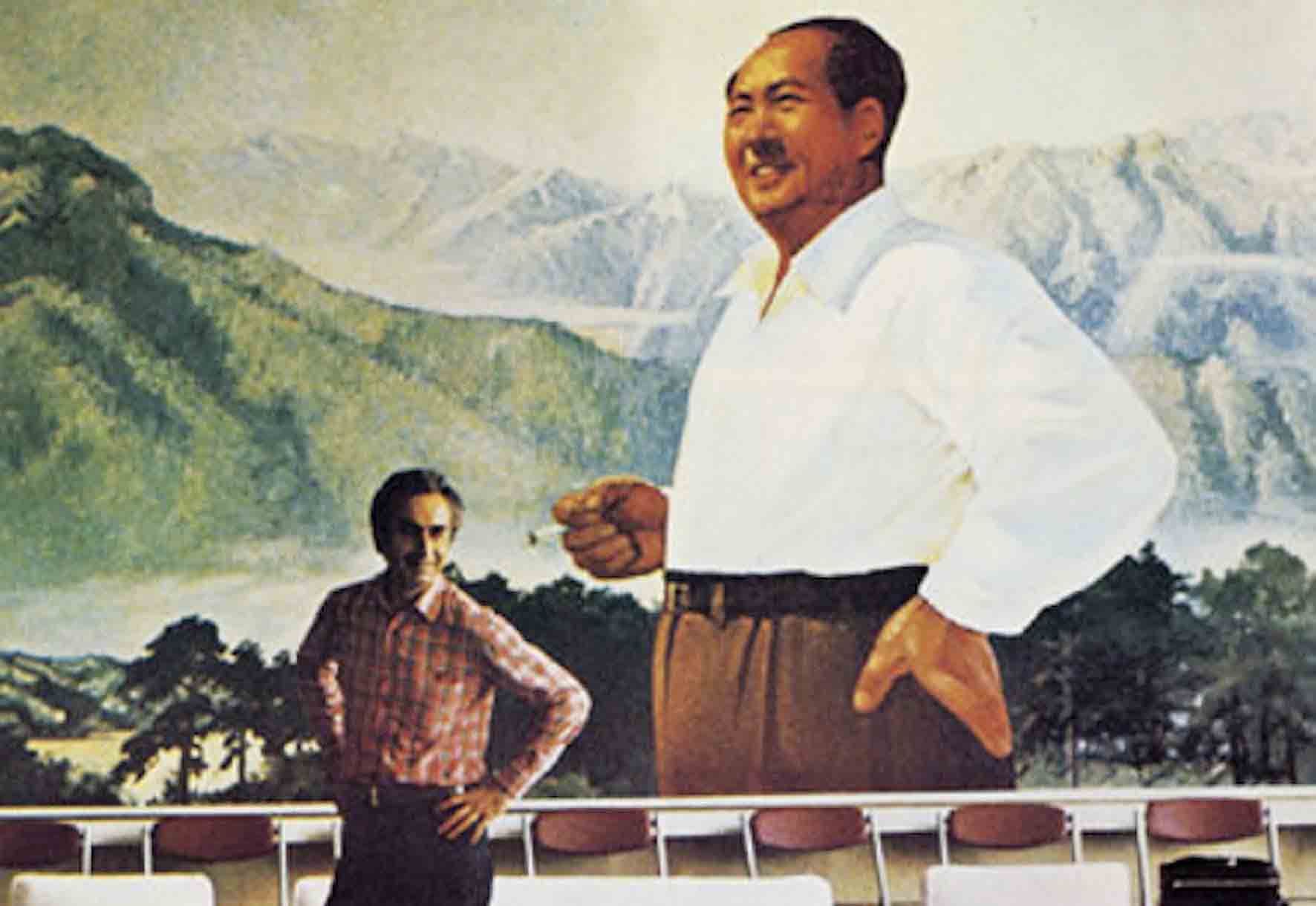 Antonioni's visit to China in the early seventies was not going to go unnoticed for the film camera. And although we speak of a visit of an Italian foreigner to the communist country, during the more than three hours of the film we do not feel that the colorful images of Peking are those of a conventional touristic postcard. Although in his voice over narration we can find some inaccuracies, Antonioni manages to cross the veil of the shallowness of the common voyeur thus obtaining a vibrant humanity in the close ups he makes on the faces of the passers-by and a tremendous viscerality, for example when filming a childbirth assisted by acupuncture. 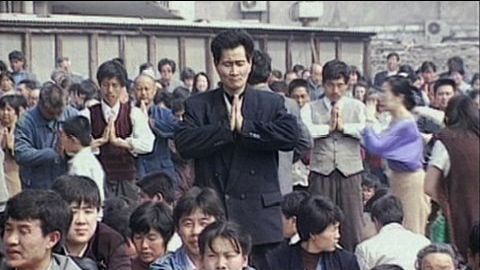 In this documentary series of four episodes, the political repression for which the Chinese Government is recurrently criticized worldwide is unpleasantly revealed. The victim is the Falun Gong religious group, which uses meditation practices and moral philosophy exercises and was founded by a former Chinese security police officer. Since the 1990s, the Chinese government has carried out and promoted a systematic persecution of Falun Gong members for perceiving the group as a threat because of their independence from the State and the growing number of supporters. Through interviews with refugees and experts in the country, in addition to the use of archival material, the film is successful in unveiling this little-known case and proving the great debt the Asian giant has with human rights. 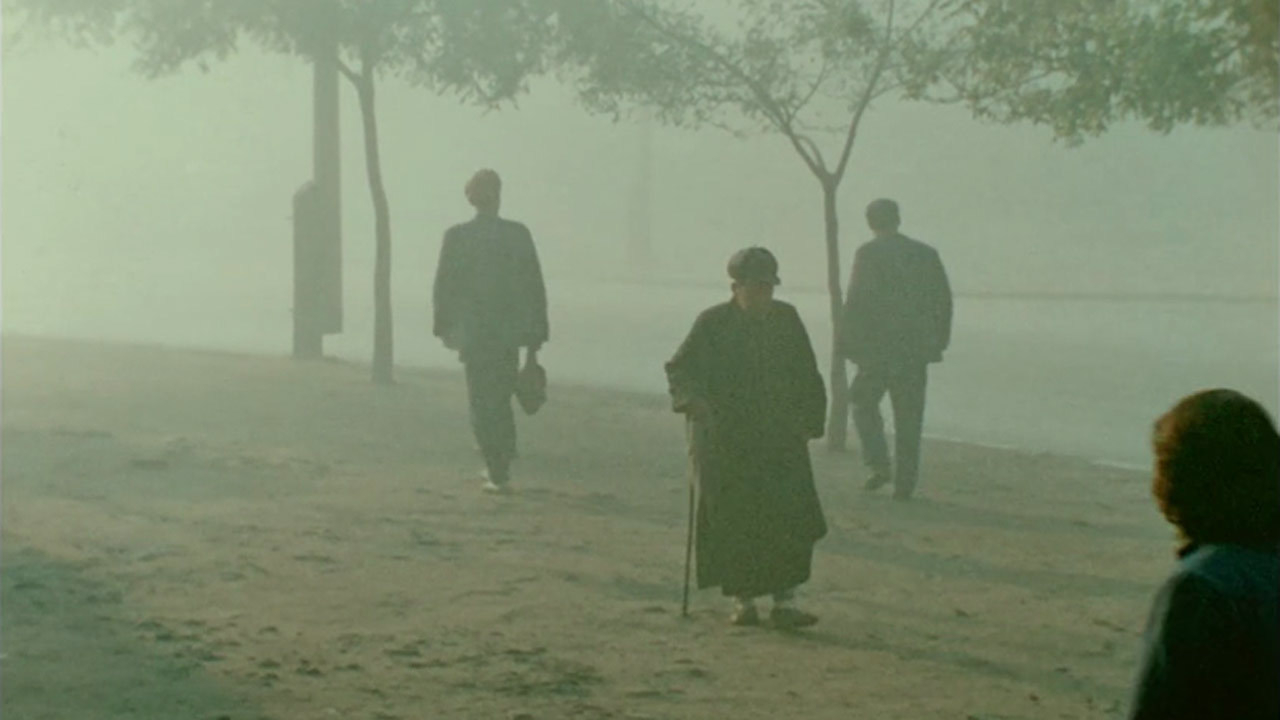 In 1956 Chris Marker fulfilled his wish to visit the Chinese capital, after only being able to embrace his dream in the children's books that illustrated with drawings and short phrases that distant, oriental world. As always, the daily images of the streets of a Peking from where Mao Zedong still led that nation are accompanied by the borrowed voice that tells Marker's eloquent reactions to his brief visit. The daily life of a common day in a primary school, a group of inhabitants exercising in a square, the billboards with the faces of the communist political leaders of the time, all this pocket collage makes sense in the literary impression of a Marker that is keen to observe a society that was not yet the shadow of the world power it is today.

Browse and watch the best family documentary films online on GuideDoc, Best documentary streaming site. We have collection of top documentaries for you that you can watch online and enjoy it.If you haven’t seen it yet, we don’t know what you’re doing reading this article.