To imagine a place in the world dedicated to documentary films is no longer just fiction. Just one hour away by car from Shanghai, China, the foundations of what will become the first documentary city in the world have begun to be laid in Dongshan Town, in the Suzhou province.

GuideDoc is participating in the second edition of “Fresh Pitch”, the first big project of the Town of Documentary, which from 1st to 4th June brings together a large and qualified group of filmmakers, producers and distributors of documentary film in order to showcase promising film projects for the growing market of the genre. 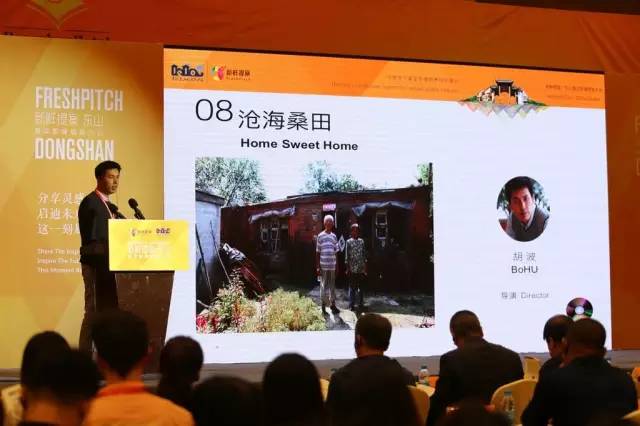 The idea was announced in April last year at the Beijing International Film Festival: Dongshan would be the place chosen to host a center for the creation and appreciation of documentary film. Among the first plans of the project are a documentary training center, a series of lectures and master workshops and documentary film competitions for college students.

In fact, a year ago 28 young people from the region were selected for a workshop led by experienced filmmakers where they learned to document the history, folklore and people of their city. 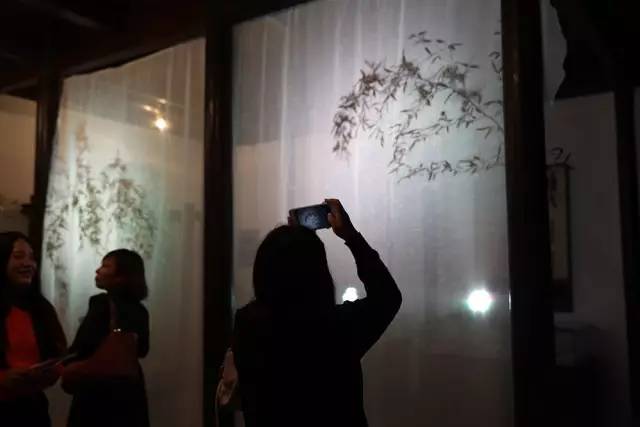 Dongshan is a symbolic place for the history of cinema in China. The city was a fertile ground for the incipient Chinese cinema industry in 1930 and even today the area remains the filming site of nearly two hundred films and television shows.

The Town of Documentary’s plans in the near future include the construction of the world’s first theme hotel on documentary film and a series of cinemas dedicated to non-fiction movies. 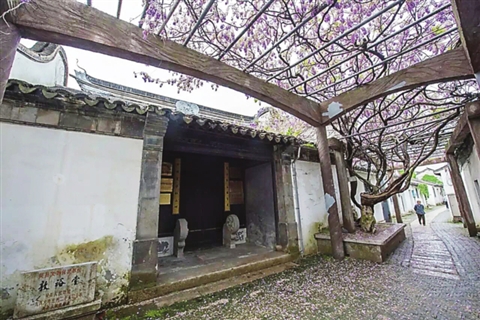 Browse and watch the best documentary films online on GuideDoc, Best documentary streaming site. We have collection of top documentaries for you that you can watch online and enjoy it.