Sport is one of the best human creations. It’s an art in itself that has the power to unite different religions under one flag or even push an individual to their maximum in search of greatness. Here we take a look at GuideDoc’s most favourite documentaries that highlight the beauty of sports through different stories. 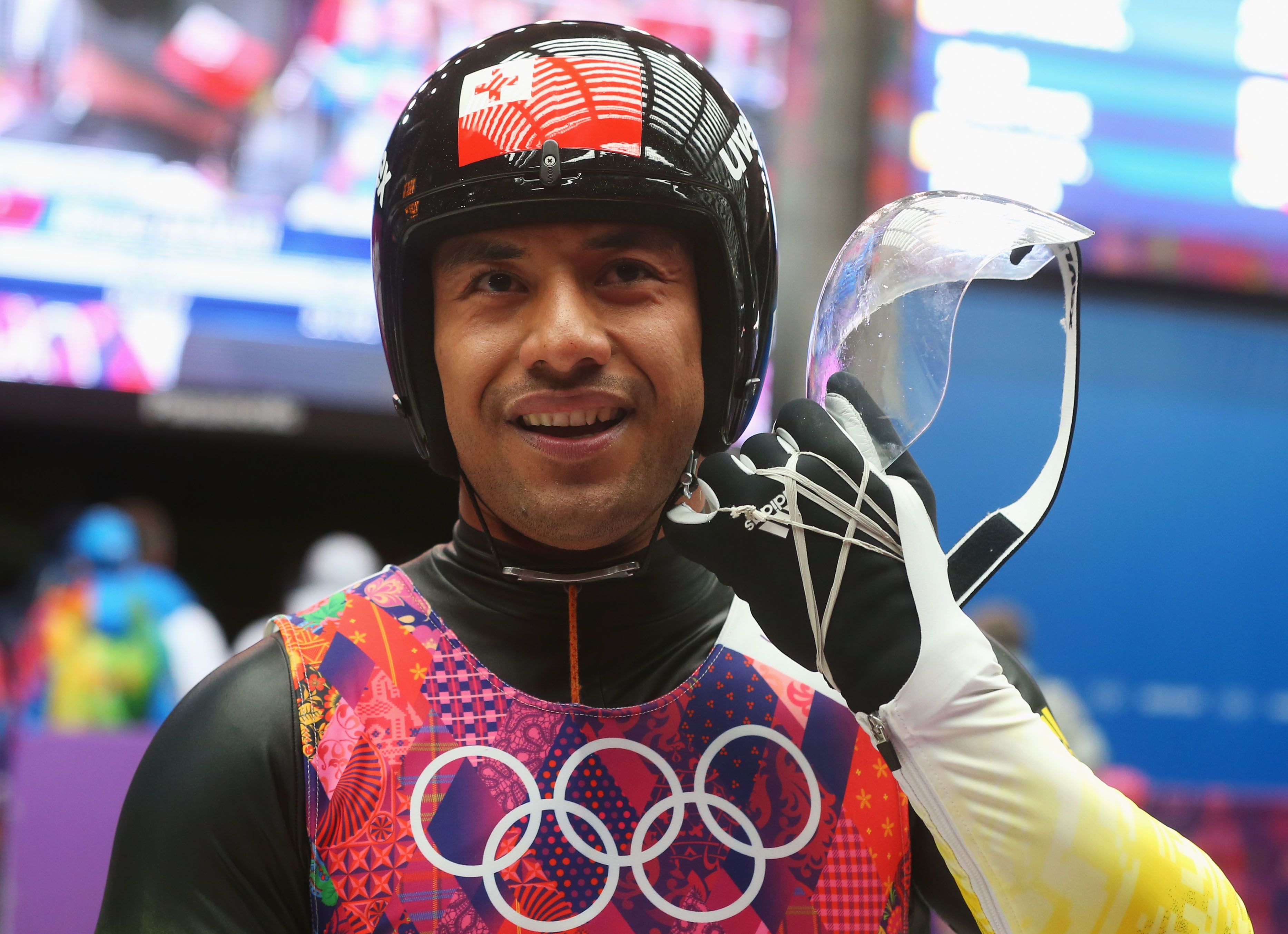 Watch this incredible story of a Tunga’s first and only Luger to qualify for the 2014’s Winter Olympics in Sochi.

Bruno Banani’s motivational journey from the tiny island nation to being its official flag bearer will surely inspire young athletes.

Banani was able to achieve this feat in a very short period of time against all odds. Watch Being Bruno Banani online on GuideDoc. 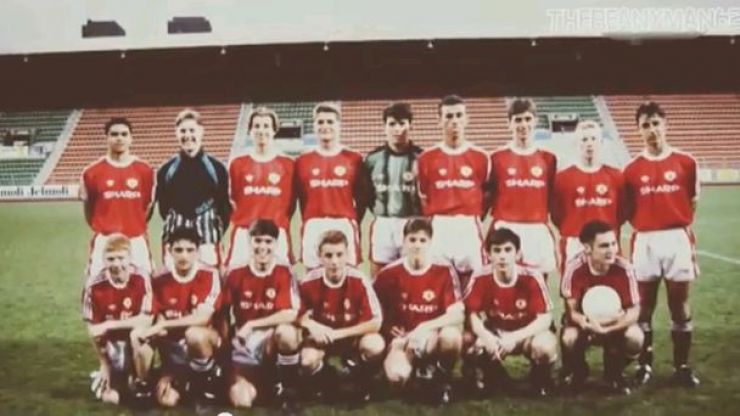 If you love football or Manchester United, then you are surely in for a treat. The Class of ’92 is a documentary that covers the story of six Manchester United players from the 1990s who dominated the game and won plenty of money from it.

David Beckham, Nicky Butt, Ryan Giggs, Phil Neville, Paul Scholes and Gary Neville come together in this engaging film to discuss life in Manchester, their ups and downs, Sir Alex Ferguson, and the cultural phenomenon that took place in Britain with the team. 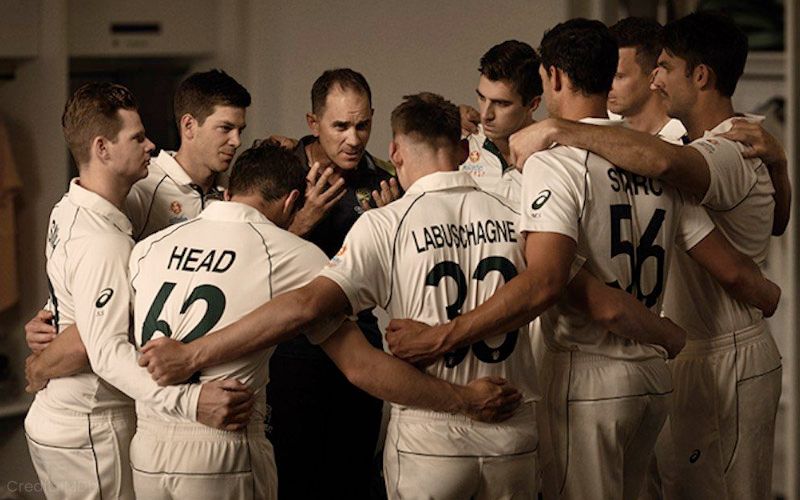 Resurgence is a very common phase in high competition sport. It’s a moment of truth for a player or a team to decide if they really have it in them to be the best.

The Test is one such documentary that highlights the journey of Australian cricket team from the unfortunate ‘Sandpaper Scandal’ to retaining their priced ‘Ashes’ trophy.

The documentary sheds light on the struggles and strengths of Australian players who had the difficult job of rebuilding their team from ashes. 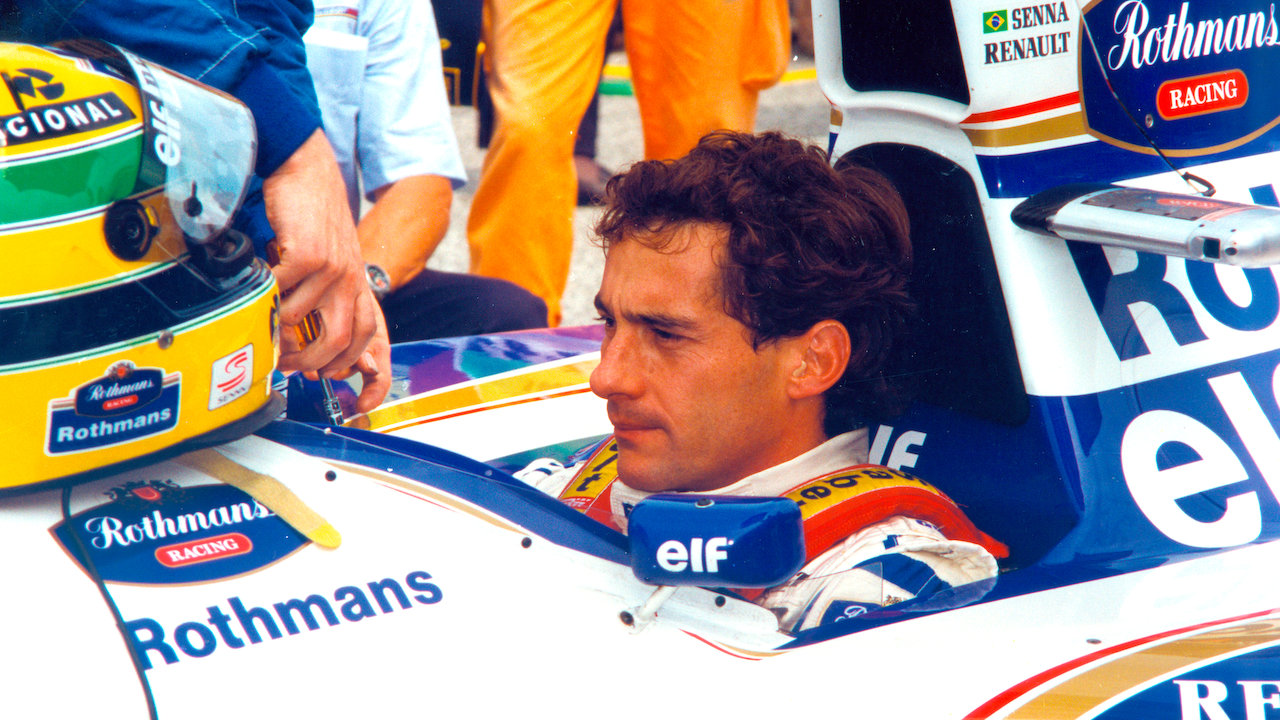 Considered one of the greatest F1 racers, Ayrton Senna died unexpectedly after a fatal crash during the San Marino Grand Prix of 1994. The documentary covers the life of Senna from his childhood in Brasil to his last days on the race tracks.

The film also speaks of politics in the sport and Senna’s rivalry with the French racer Alain Prost. If you are a ,over of high speed sports, this is a documentary for you.