3 Dinosaur Documentaries you must watch

If you are a fan of dinosaurs and paleontology, you have come to the right place.

Here at Guidedoc we have selected three films and documentary series that will transport you millions of years ago on earth and bring you closer to the most fascinating creatures that have inhabited the planet.

Tim Haines has devoted his whole life to dinosaurs. Very few of his projects involve something that isn't remotely related to these ancient creatures.

In fact, some might say that 'Beowulf: Return to the Shieldlands', one of his most renowned projects, could easily have dinosaurs (or, well, maybe giant monsters with big teeth, but it's possible!).

One of the first projects that Haines created was the series 'Walking with Dinosaurs', which is a six-part TV documentary series narrated by Kenneth Branagh. The series is made in animation and simulates the kind of wildlife program we see on Discovery Channel or National Geographic but set in Paleolithic times.

Walking With Dinosaurs has received critical acclaim from critics and organizations, resulting in winning the BAFTAS, Emmys and Peabody awards. 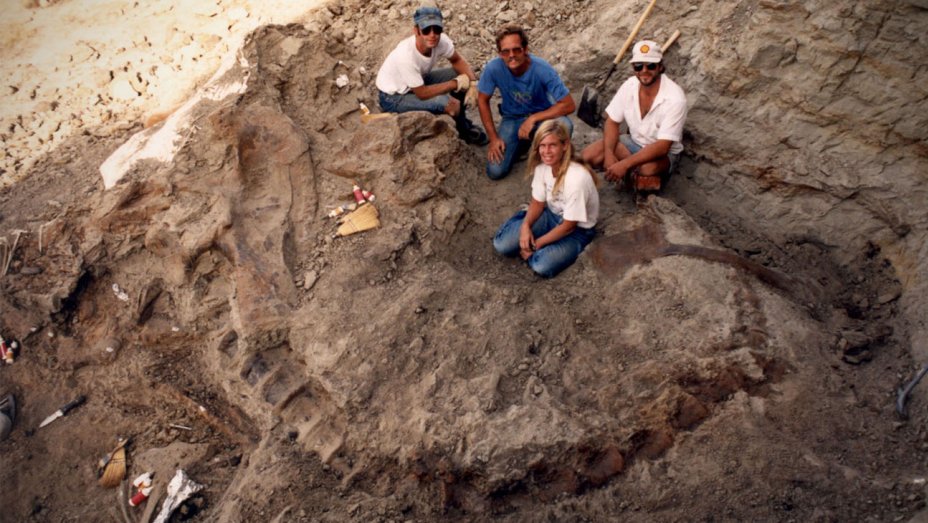 This film revolves around an investigation that dates to the year 1990, where paleontologists discovered the biggest and most complete Tyrannosaurus Rex skeleton ever found.

Dinosaur 13 first gained excitement and buzz due to its powerful premiere at the 2014 Sundance Film Festival, and since then it went to win an Emmy.

There have been a lot of films that involve some sort of story about a scientific discovery that are somewhat developed in a pretty thick genre layer.

'The Cove' and 'Blackfish' are some examples. And 'Dinosaur 13' might as well be one of these successful works. 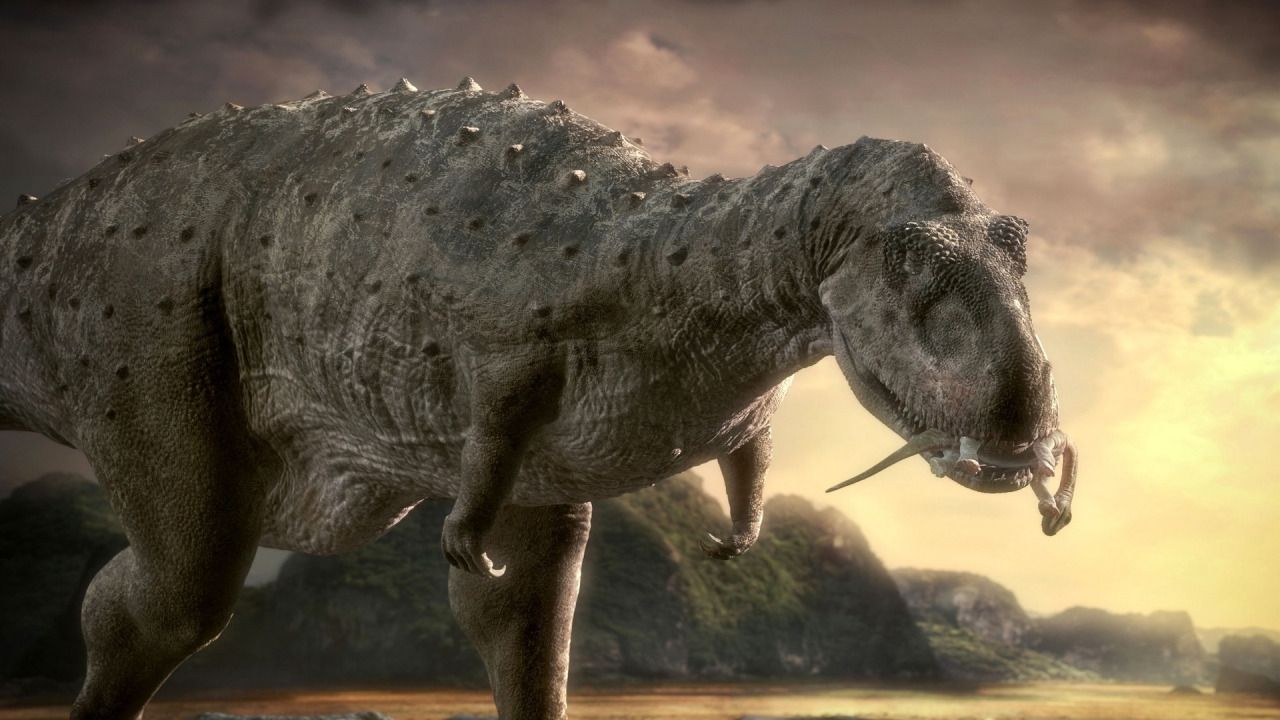 The last project in this list is also a TV Docuseries. It is directed by Nigel Paterson and narrated by John Hurt, whose voice makes you want to know more about any subject that exists.

Although it has been described as being one of the most important documentaries around dinosaurs, and one of the best ones in terms of visual effects, 'Planet Dinosaur' also has the unfortunate criticism of being fairly inaccurate scientifically speaking.

But if it lacks facts, it certainly succeeds in the fun experience of watching it!