2017: This year’s five must-see documentaries in the US

At this time of the year, it is worth taking a look at the best documentary works of the vibrant and influential American industry. GuideDoc has made for you a selection of five inescapable pieces launched this year that you must not miss.

Are you looking for related documentaries? Watch online now this award-winning documentary made in the U.S. 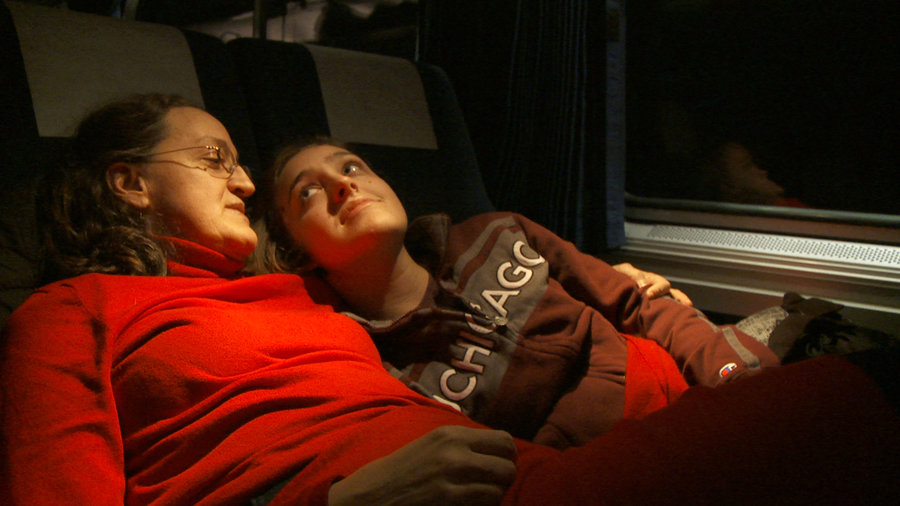 Legendary author Albert Maysles, known for iconic works like Gray Gardens and Take Shelter, leads the team of filmmakers who portray the short but memorable stay of several passengers inside one of the most important trains in the United States. The scenes of a series of characters in transit are filmed entirely inside the Empire Builder, a long-distance train that traverses the north of the country, connecting the cities of Chicago and Seattle. Based on the journey as a metaphor for transformation, the film uses an observational treatment in which the viewer becomes a witness of conversations, divagances and looks that speak of characters in process of change; a reflection of what their own country is going through.

I Called Him Morgan by Kasper Collin 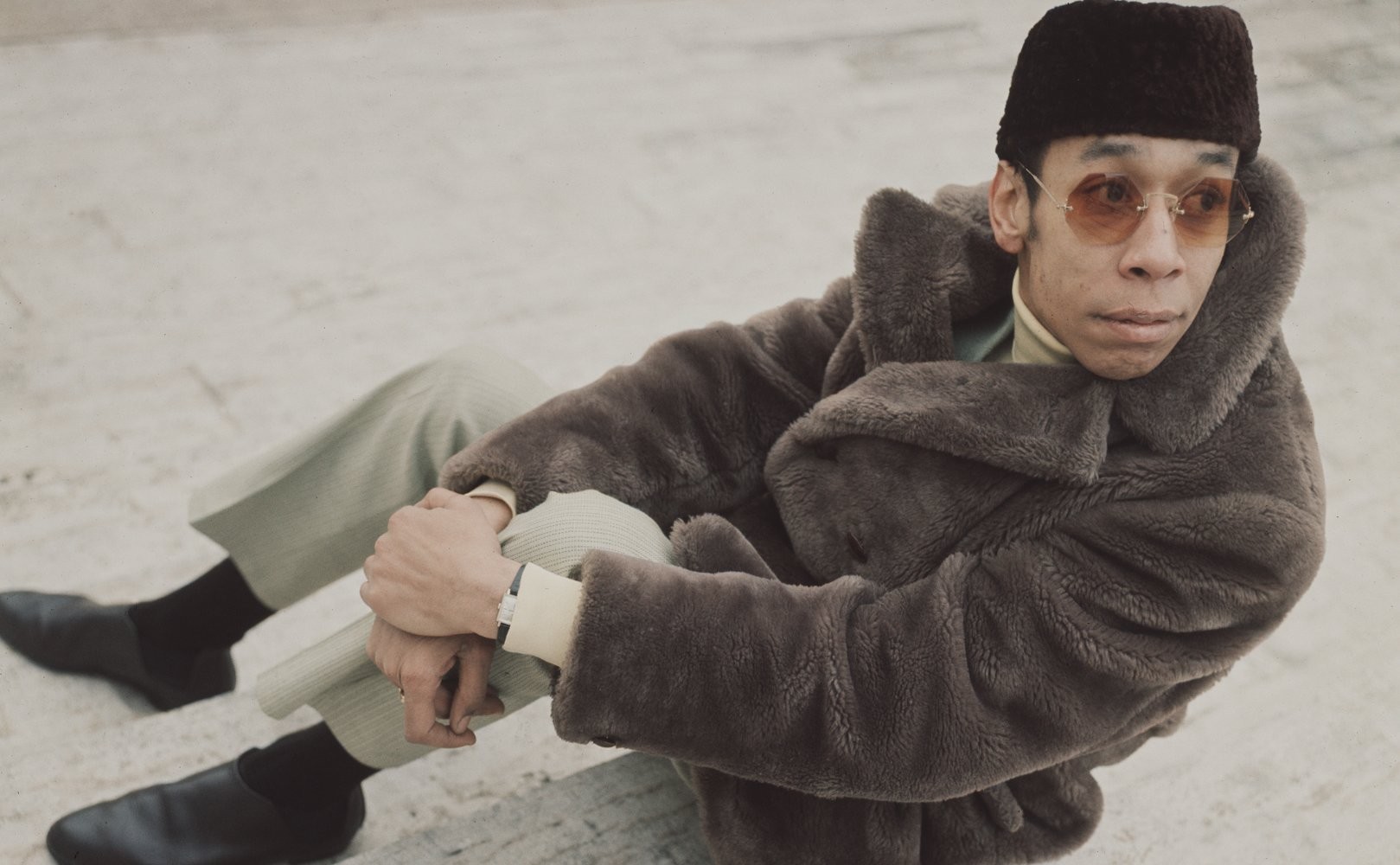 The lethal widow of jazz trumpeter Lee Morgan tells why she killed her husband in an audio interview taped twenty years after the homicide. The shot that killed Morgan while he was in a crowded bar occurred in 1972. Forty years later, the audiotape becomes Kasper Collin's main narrative resource to construct a portrait of an anonymous jazz genius. The portrait is complemented by the comments of several of his friends and fellow musicians. 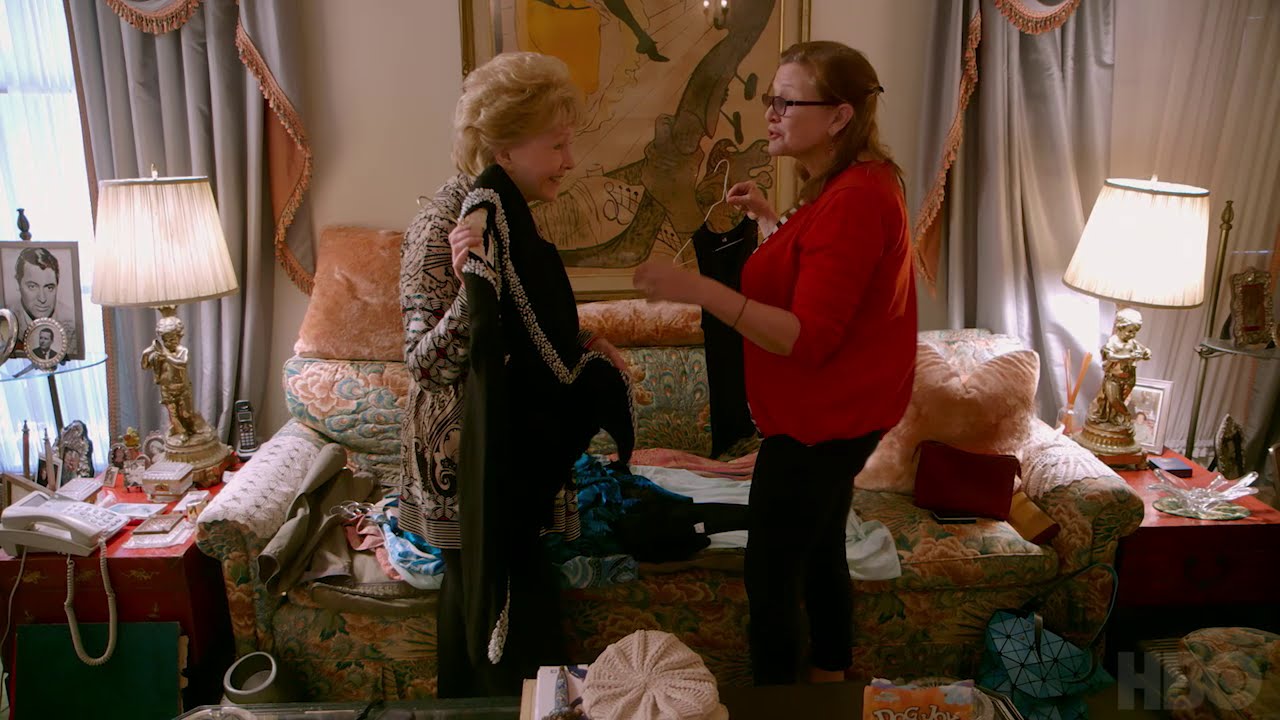 This unmissable film documents the parallel return to the Hollywood frontline of Debbie Reynolds and Carrie Fisher in 2014 as the first receives awards for her lifetime achievements and the second starts filming Star Wars: The Force Awakens. Having died both in the Christmas of 2016, as mother and daughter, their strong personalities were always breeding ground for their famous disputes and ups and downs. But what comes out in the film is always an endearing relationship of two women who could never overcome their initial successes (One starring Singing in The Rain and the other the Star Wars trilogy), had continuous love failures and, nevertheless, will be inscribed in the golden pages of Hollywood's history.

City of Ghosts by Matthew Heineman 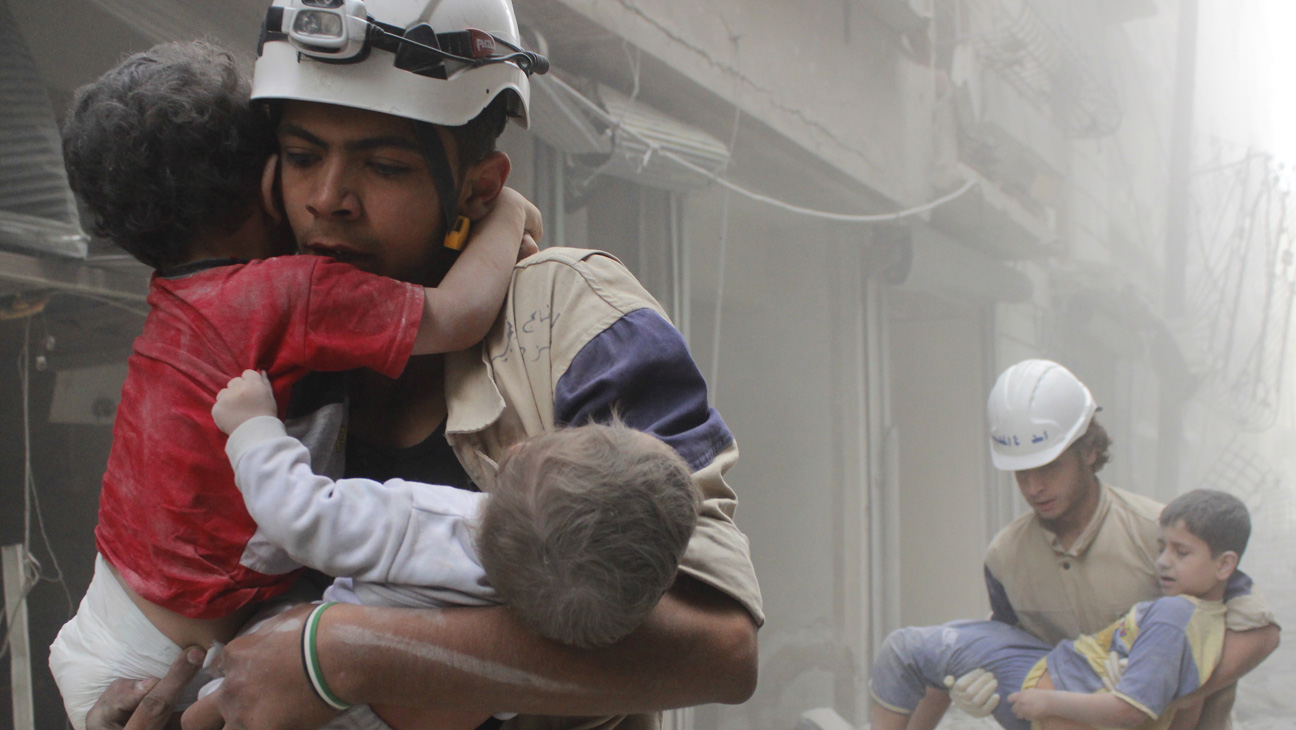 After his award-winning documentary "Cartel Land", where he introduced himself into the dangerous sands of the drug war on the border between Mexico and the United States, in City of Ghosts director Mathew Heineman arrives again in no man's land. This time he focuses on the Syrian city of Raqqa, where he documents the brave effort that the independent journalism agency called Raqqa is being slaughtered silently does to let the world know the occurrences of the war. While several of the documentary's main characters perform their operations from Turkey and Germany, dozens of people report their brutal stories and images of violence and killings from ISIS-controlled territories.

Growing Up Coy by Eric Juhola 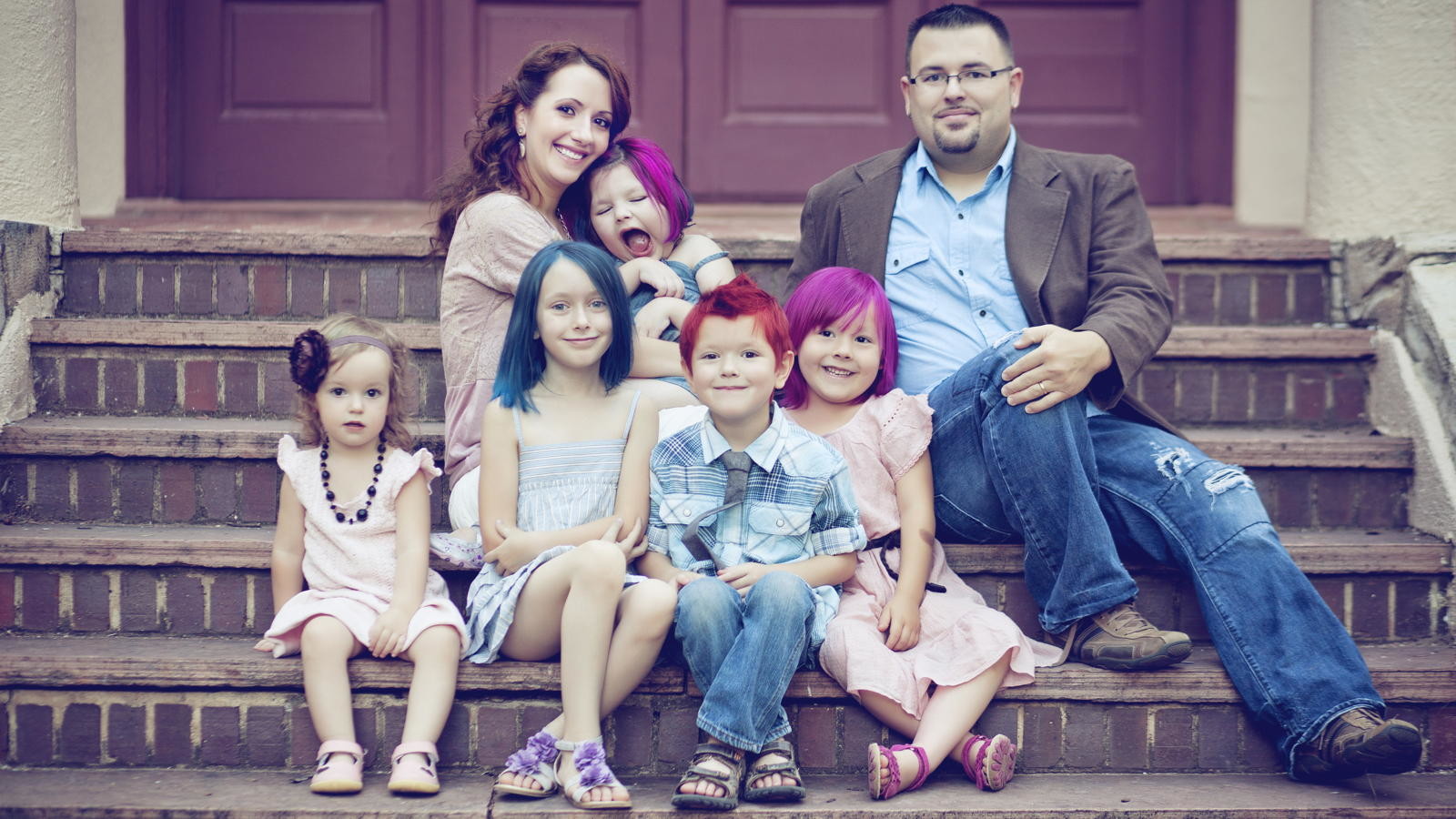 In 2013, Coy Mathis's parents decided to make their legal battle public so their six-year-old daughter could use the girls' restroom in her public school. A few months earlier, Eric Juhola had begun filming the quotidian life inside the Mathis's house in Colorado in order document the process of education, adaptation and legal struggle that they would carry out together in the midst of a very conservative community. Beyond being just a film about a transgender girl, Growing Up Coy focuses precisely on that family micro-universe, in which a couple of adults must face a challenge as parents and their children must learn to live in respect and diversity.

Browse and watch the best documentary films online on GuideDoc.